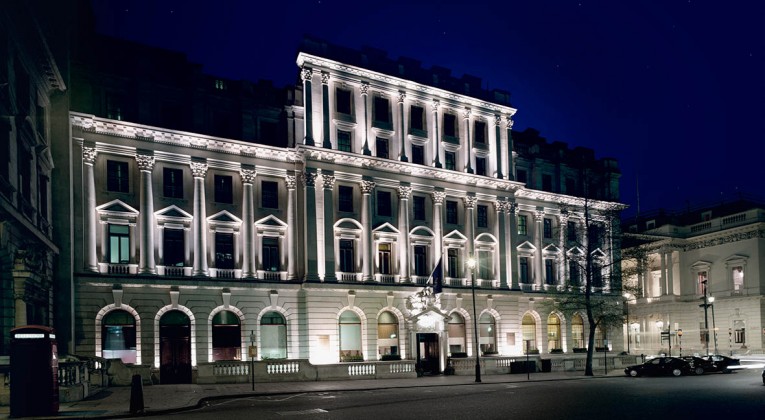 I thought it was about time we started keeping a list of the best hotel promotions all in one place here at InsideFlyerUK.

They are in a very rough order of generosity, but really you could make an argument that any of the top 5-6 should get the top spot, depending on your travel pattern and your own personal Points valuations.

Verdict: Depends on how good your particular offer is of course –  but for most people the combination of IHG‘s global coverage, reasonable rates and potentially generous amounts of bonus Points (my offer averages about 12,000 per stay for four 1-night stays) makes this the pick of the crop this Autumn.

Verdict: The terms are a bit restrictive, but if it suits your travel dates, this is a good promotion – particularly if you can combine it with cheap ‘Happy Mondays’ rates. The fact that there are Accor hotels more or less everywhere which makes this promotion quite accessible is what wins it 2nd place.

Verdict: If you have a good use for ‘Miles & More’ Miles in mind, then for 1-night stays this is the most generous promotion around at the moment. The relative lack of Best Western hotels in key locations (and a high variation in hotel quality) bumps this down to 3rd place.

Verdict: Choice has run a variation of this offer for some time, and it is potentially a very good one. If there were more Choice hotels in the UK, this may have made the top of the list.

Verdict: Great promotion for Hyatt loyalists. Requires a lot of nights in a relatively limited amount of time though, Hyatts are relatively scarce in the UK/Europe and rarely cheap.

Verdict: Triple Points works out at about 78 Points per £1.00 (60 per $1.00) which is actually quite impressive. There is a limit of 50,000 maximum Bonus Points though, and I don’t value Club Carlson Gold Points as highly as I used to. Not Bad.

Verdict: A little uninspired maybe, but I do like that there aren’t any restrictions in terms of length of stay or excluded hotels etc. Solid.

Verdict: I don’t like that stays have to be at least 2 nights to count. Double Points is ok and Triple Points is quite good.

Verdict: 1,000 – 2,500 Bonus Points per night is seriously weak. With Megabonus, you used to be able to get a Certificate for a free night worth 20,000-25,000 Points after two stays, so this limp offer barely deserves the name to be honest!

If you spot any other offers just let me know in the comments and I’ll add them – cheers!