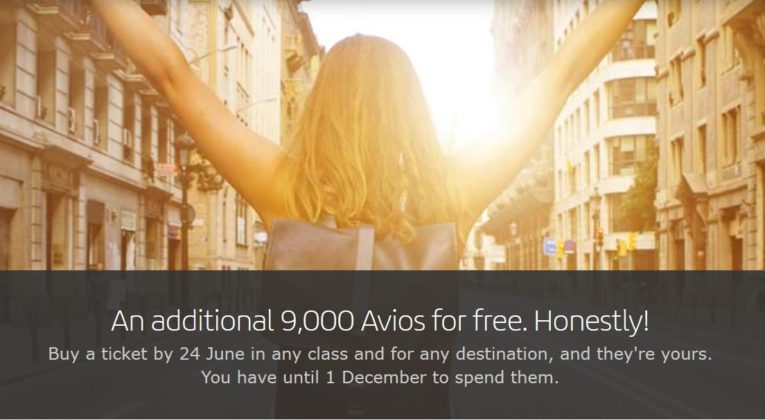 It’s now been 10+ days since Iberia launched its amazing/crazy bonus Avios promotion – and that means, according to the terms, Avios should be winging their way into Iberia Plus accounts any time now…

“Special offer of an extra 9,000 Avios for each ticket purchased between 21 and 24 June 2018 (maximum of 90,000 promotional Avios per member) on iberia.com for a flight operated by Iberia, Iberia Express or Air Nostrum. The Avios will be added within 10 days of the purchase to the Iberia Plus account of all customers identified as members of the Iberia Plus programme during the purchase process.”

I bought some tickets on Thursday 21st June in the evening, so it’s now been more or less 11 days by my reckoning – and there are no bonus Avios in my account. Yet. 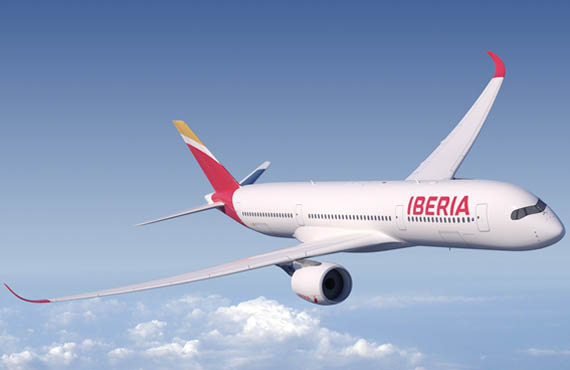 Nope – this is Iberia Plus! Given the fact that their IT is so bad I can’t usually even login to my account from Google Chrome, I never thought that a promotion like this would run entirely smoothly.

I wouldn’t be at all surprised if they end up having to credit the Avios manually, and given the (naively unanticipated) demand, that could take a while.

I can understand people beginning to get a bit twitchy at this point, but my general advice for now is to relax.

If Iberia didn’t intend to honour the promotion, it had ample opportunity to pull the plug early on when the promotion had just started to be written about. Instead, the exact opposite happened – Iberia directly briefed blogs about the promo, confirming it was as good as it looked. Iberia’s social media feeds publically, repeatedly, stated the same.

The promotion ran its full course, and there hasn’t been any comment suggesting it won’t be honoured in the week since it ended either. The promotion page (with terms) is still available on the Iberia site here.

If Iberia doesn’t intend to honour it, why set itself up for a world of pain (and expense), rather than just stopping it after a day or so.

There are a couple of potential reasons for concern in particular cases. Reports on Flyertalk suggest that people who opened up new accounts specifically for the promotion are currently having trouble logging in and there have also been issues with the Iberia Plus number disappearing from the bookings of people with new accounts.

If you are in this situation, I think you’ll very probably be able to get it sorted eventually, but the combination of Iberia IT and customer service may make it unreasonably challenging.

I’ve got ‘skin in the game’ here, so sincerely hope it works out. I may therefore be biased and looking at the situation too rosily, but I’m not worried yet.