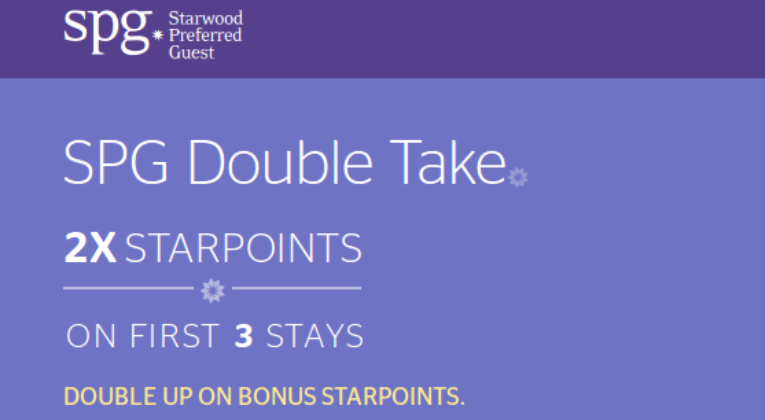 With 2017 now well underway, and probably everyone back at work, you might be starting to think about your hotel stays for early 2017. If you’re the kind of person who’s influenced by bonus points from hotel loyalty programs, the Winter / Q1 promotions should be of interest! 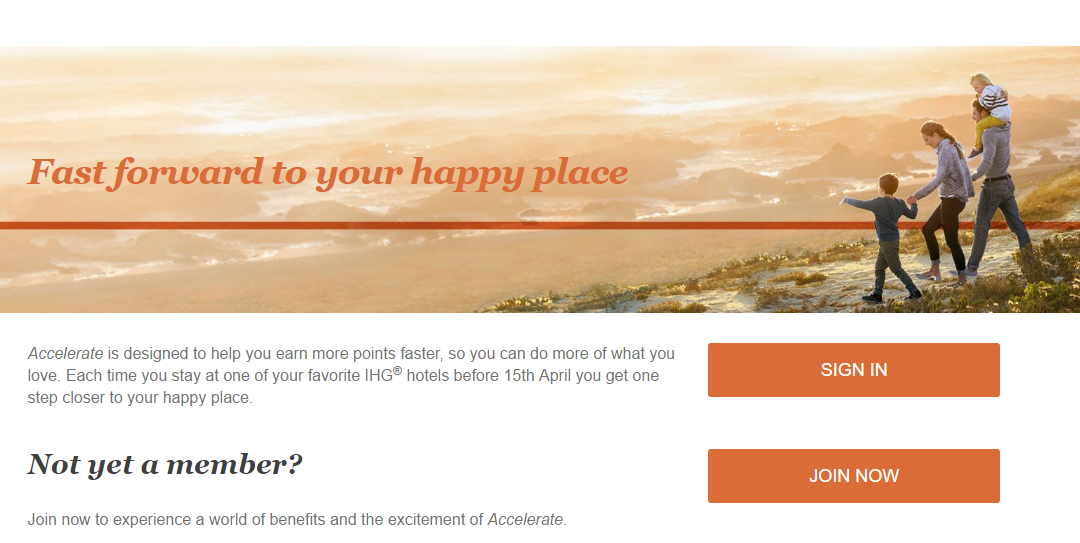 Most of the main programs have now announced what they’ll be offering. In cased you missed them, here’s a quick round-up of the ones so far! 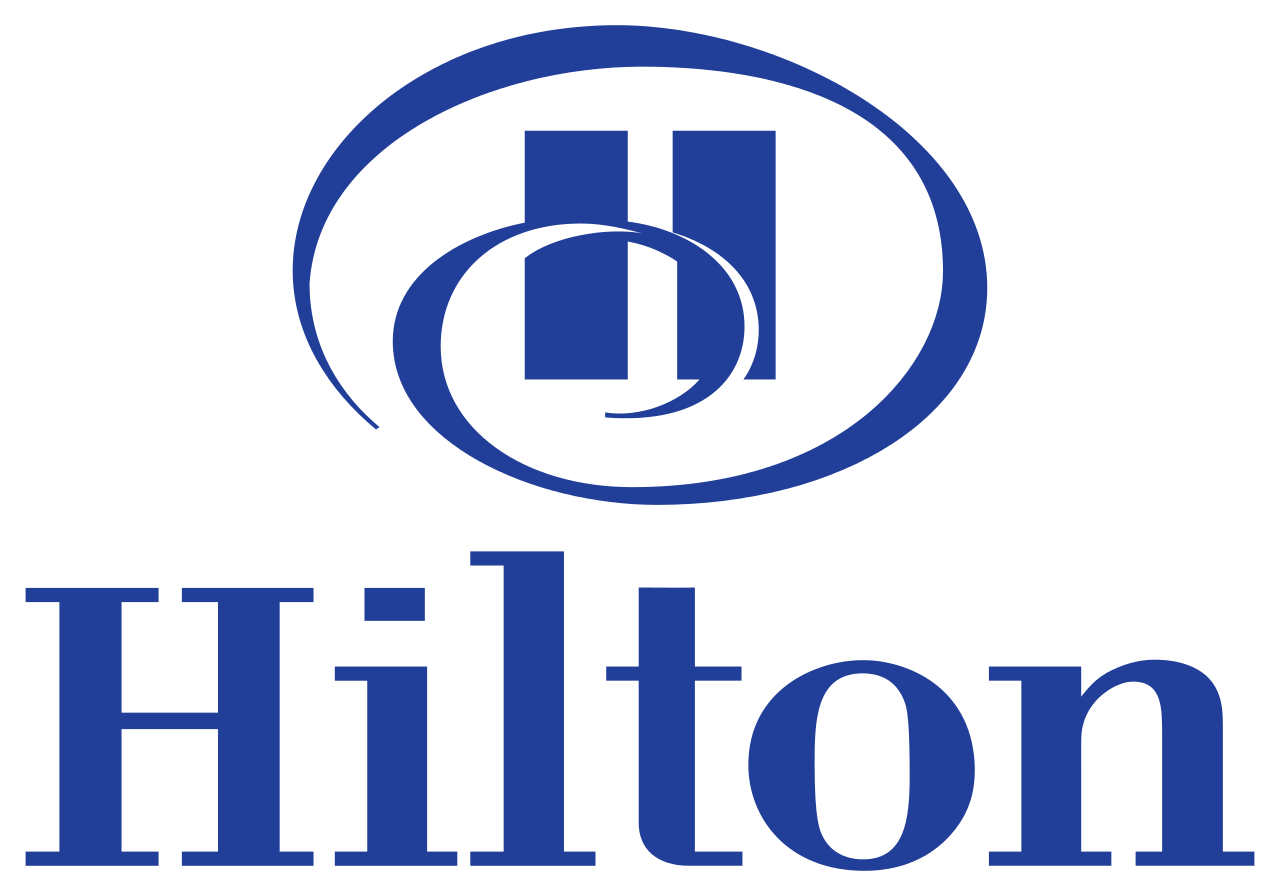 Hilton have decided to extend their double / triple points promotion through to the 31st of January.

Hilton are also running an offer with visa which gives 5000 free points for stays before 31st Jan paid on a visa card which have been booked with the app + registered for the promotion. As we’ve previously covered, this can be quite a lucrative offer!

We’re not sure what’ll come after this, but quite possibly there won’t be another Hilton promotion after that until the spring. 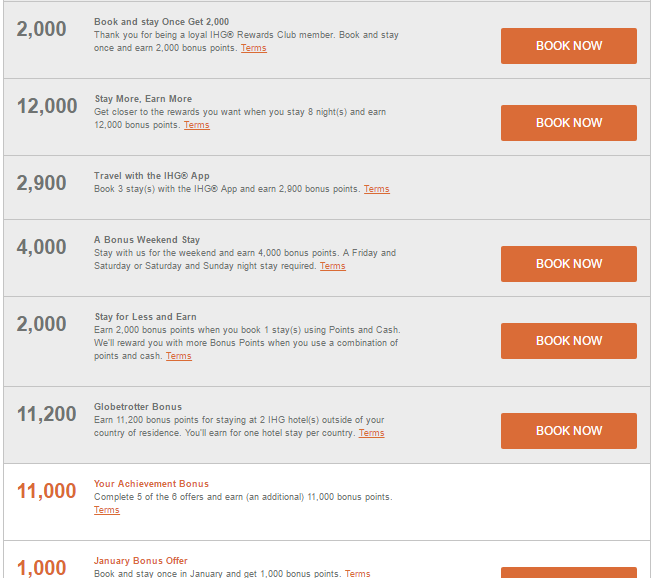 IHG have brought back their personalised Accelerate promotion for 1st January to 15th April. Everyone will receive targets based on their stay with IHG over the last 1-2 years, so newer members are likely to receive some very lucrative and easy-to-hit ones. Those who stay a lot might find themselves with a bit of a stretch to get the full bonus though…

If you haven’t already, head to the Accelerate registration page and see what your personal offers and targets are. 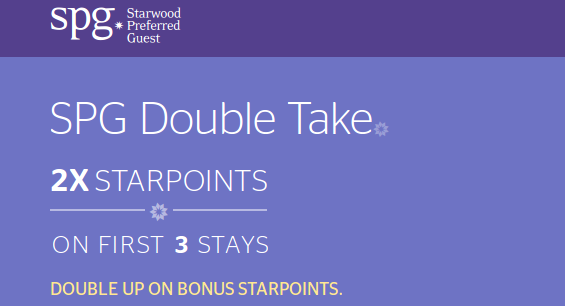 Starwood Preferred Guest have their partly-personalised Double Take promotion running between January 16 and April 15, 2017. Everyone will earn double SPG points on your first 3 stays in the period. After that, you’ll have a personal target for subsequent stays/nights, such as “stay 10 nights earn 500 Starpoints for each additional night up to 5,000 Starpoints” or “stay 20 nights and you’ll earn 10,000 Starpoints.”

Double Points is quite nice, though depending on how much you stayed with Starwood in late 2016, your personal offer may or may not be quite so easy to achieve. Head over to www.spgpromos.com/doubletake and see what yours is.

Marriott have announced that their ever-imaginatively named 2017 Q1 promotion will once again be called MegaBonus. Likely in part due to the ongoing Starwood-Marriott merger, the promotion looks very similar to the SPG one – double base points on your first three stays between 16th January and 15th April, then quite possibly a personalised additional target for stays 4+. Registration in theory opens on the 16th of Jan at marriott.com/marriott-rewards/megabonus.mi, though if you go to the website now you should be able to register and see your (possible) personal target already!

Club Carlson were a little late to the party, but their promotion covering 9th January to 31st March is now out, Earn Bigger Rewards. It offers effectively 5k bonus points, but only for the number of nights you pick in advance that you’ll do. Get it wrong, and you’ll get at best fewer points, at worst no bonus points! More information in our post on the promotion

We’re still waiting for announcements from Hyatt and Accor. It’s always possible that they won’t do anything though, so don’t hold your breath….