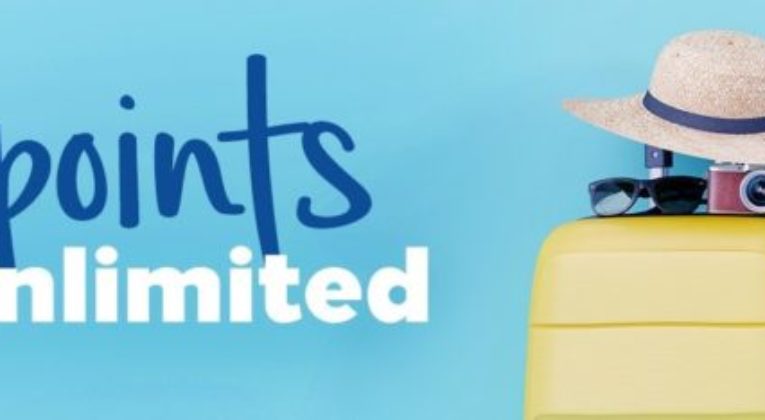 Craig neatly covered the Hilton double points promo that ended early this year, and then fully updated us on its replacement, Points Unlimited.

In his assessment of Points Unlimited, Craig stated the following:

This promotion is sure to be controversial here at InsideFlyer UK Towers. Some of us will be thrilled to potentially earn an average of 4,000 bonus points for cheap one-night stays. Other contributors will hate missing out on the substantial bonus available for long, expensive stays from a double / triple point promotion.

He was spot on. While the old promo is great for longer, expensive stays, the new promo is great for short, cheap stays. This is perfectly illustrated by my recent experience over two separate stays, where both were caught by “Points Unlimited”: 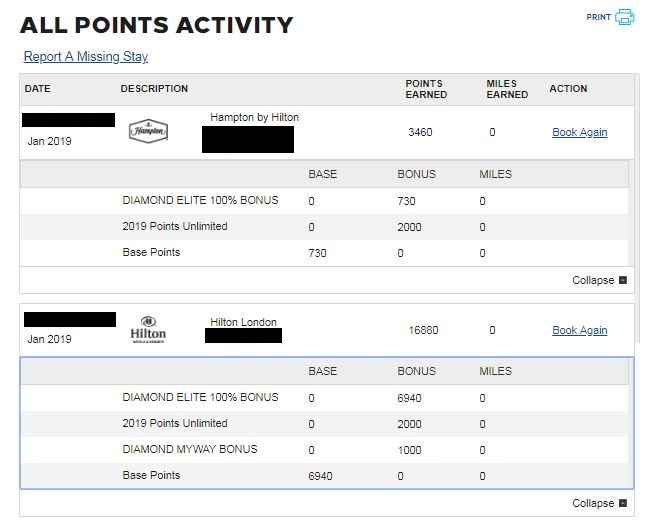 So this is a clear example of a “winning” and “losing” situation from Hilton’s varying promos. With my tendency to stay longer and at the higher end of the Hilton range, I tend to be a loser in the “fixed point amount” promos, and a winner in the double or triple point versions.

So what’s the lesson?

The first lesson is fairly obvious – if you can, time your short and cheap stays for the fixed points promos, with the two week breaks at the Waldorf Astoria targeted at the multiplied points promos. I appreciate this is very difficult to do in practice, but bear it in mind.

On that basis, you can for example knock an incredibly easy 40% off the cost of a 5k one night redemption stay during the current promo, as you’ll get 2k points back.

So have a good think about it and, as Craig notes, hack away! Now really is the time to make short, cheap (or better still, redemption) stays at lower end Hilton properties.