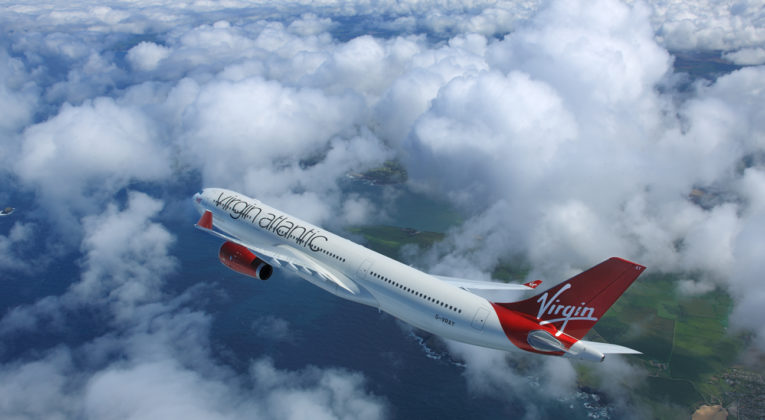 A consortium made up of Virgin Atlantic, Stobart Group and Cyrus Capital have reached agreement on the terms of a recommended cash offer for Flybe, including a commitment to provide £100 million in investment and bridging loans. 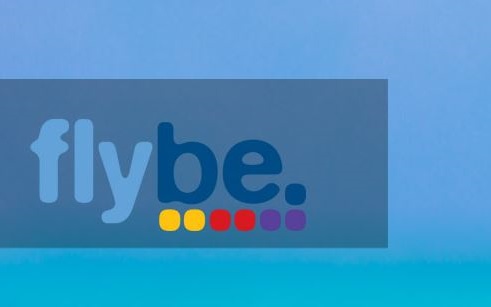 The Combined Group will operate independently to Virgin Atlantic under one management team, owned 40% by Cyrus Capital Partners, 30% by Stobart Aviation, a wholly owned subsidiary of Stobart Group, and 30% by Virgin Atlantic Limited, the holding company of Virgin Atlantic Airways and Virgin Holidays.

For now, the Flybe brand will continue and it’s ‘business as usual’ as far as passengers are concerned, but over time the airline will be rebranded to Virgin Atlantic.

According to the press release, the “Combined Group will offer significant benefits for customers” as follows:

Provide a strong foundation to secure the long-term future of Flybe, its customers and its people by leveraging the combined commercial, operational and functional expertise and scale of Virgin Atlantic and Stobart Group

Provide the Combined Group with an enhanced presence at Manchester Airport , London Heathrow Airport, with the potential to grow further in London Southend Airport”

If I was writing the press release, those are very likely the points I would have wanted to emphasise too – but I think there are reasons for caution as regards the actual impact for customers.

Improved connectivity at Heathrow and Manchester sounds great, but I’m not sure it will amount to all that much in practice. To the best of my knowledge, Flybe only has about 90 slots at Heathrow, which is unlikely to allow Virgin to do much more than maintain the existing Edinburgh/Aberdeen/Newquay Flybe frequencies. I suppose they could be spread out a bit thinner, but not much. Presumably the failure of Virgin’s own domestic carrier ‘Little Red’ a few years ago is still in the minds of executives too.

Rob over at HFP raises the additional issue of domestic flights having to use Terminals 2 or 5 and Virgin Atlantic flying out of Terminal 3, which means you’d have to change terminals on connecting flights. I don’t see this as a massive problem in itself, but many readers will be very aware that changing terminals at Heathrow isn’t exactly convenient.

That said, the Virgin brand is a strong one and this deal does at least keep Flybe in the air for the foreseeable future and that’s definitely a good thing.

What do you make of the news?