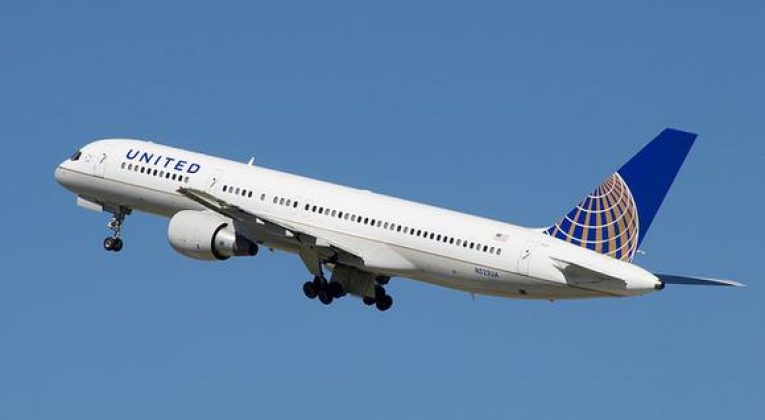 United Airlines is killing its daily Belfast to New York route. For several years, this has been the only non-stop scheduled service from Belfast to the USA.

The route to New York’s Newark airport from Belfast International has been under threat for quite some time. Both of Belfast’s airports are under extreme pressure from the rapid growth of Dublin airport. Dublin airport is now the 6th business airport in Europe, with 15% growth in passenger numbers last year. In fact in 2015, it triggered proposals for a 3rd runway, as it passed the set threshold of 25M passengers.

Dublin airport, not being in the UK, doesn’t have UK APD, and generally has very low taxes and fees. It is quite easy to save many £100s of pounds on business flights by starting your journey in Dublin. With the advent of exceptional road links between Northern Ireland and Dublin, the airport has now become within striking distance of a large proportion of NI residents.

In November 2011, the Northern Ireland Assembly adjusted APD on long haul direct flights out of Belfast, dropping it to short-haul duty levels. With the United route being the sole eligible flight, this was a way of indirectly but legally subsidising the route. It’s estimated this cost the local government around £2M a year.

In August of this year, Belfast International Airport became aware that United had plans to pull out of the route.  The NI Assembly put together a rescue package, rumoured to be around £9M over three years, to formally subsidise the route. This was apparently enough for United to continue with the flight.

However the EU received a complaint regarding the subsidy. The complainant wasn’t identified, but another airline or a competing airport are high on the list of suspects. Last month, the EU upheld the complaint and concluded that the subsidy broke EU law. United as a result have agreed to return the money paid thus far, and announced the permanent withdrawal of the service.

As I detailed in a previous post, the demise of this route sees the loss of the cheapest direct redemption flight from the UK to the USA.  A one-way redemption costs from 30K united miles and just £28.