As part of my 2017 USA holiday, I need to book the short Los Angeles – Las Vegas flight. It’s likely I’ll buy the ticket, but it’s worth investigating the redemption options. Continue Reading 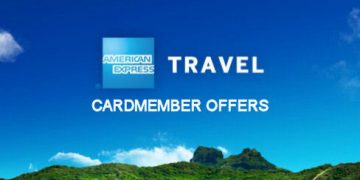 For several years now, American Express has presented offers to their cardholders via their online portal. Many of these are travel related and genuinely decent deals if they happen to match with your… Continue Reading 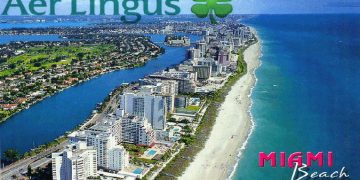 On Tuesday, Aer Lingus announced a new Dublin-Miami route for 2017. I’d already run an article a couple of weeks back citing my reasons for concluding this would be the much rumoured new Aer Lingus… Continue Reading 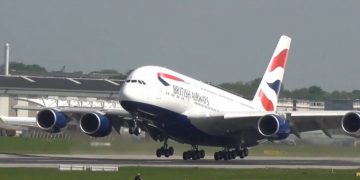 Many will know that getting some of the prime BA long haul redemption routes can be really difficult. The standard wisdom is to book the outbound as soon as it becomes available, and then book the return… Continue Reading 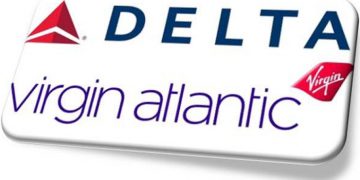 As part of the recently announced wide-ranging changes to the Virgin Flying Club programme, some premium redemption costs soared. However partner redemptions remain unaffected, and it is with one of these… Continue Reading 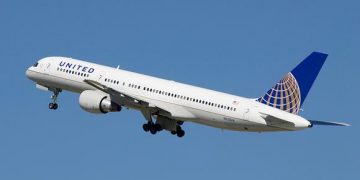 United Airlines is killing its daily Belfast to New York route. For several years, this has been the only non-stop scheduled service from Belfast to the USA. The route to New York’s Newark airport… Continue Reading

For several years now, American Express has presented offers to their cardholders via their online portal. Many of these are travel related and genuinely decent deals if they happen to match with your… Continue Reading 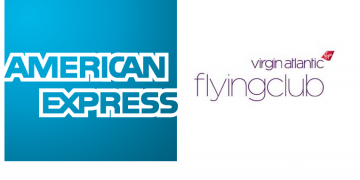 American Express is suspending Membership Reward points transfers to Virgin Atlantic…but only for a week. In a post earlier this week, Joe covered in detail the changes that Virgin announced to… Continue Reading

Most of this year, there have been rumours that Aer Lingus (EI) will launch a new North American route out of Dublin in summer 2017. This would add to the new routes to Los Angeles and Hartford Connecticut… Continue Reading 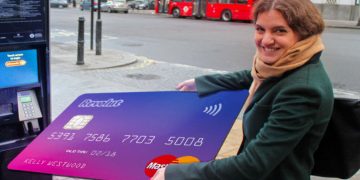 Over the last 18 months, there has been an absolute surge in “fintech” (Financial Technology) startup companies. Hardly a month goes by now without an app-bank or app credit-card being launched… Continue Reading