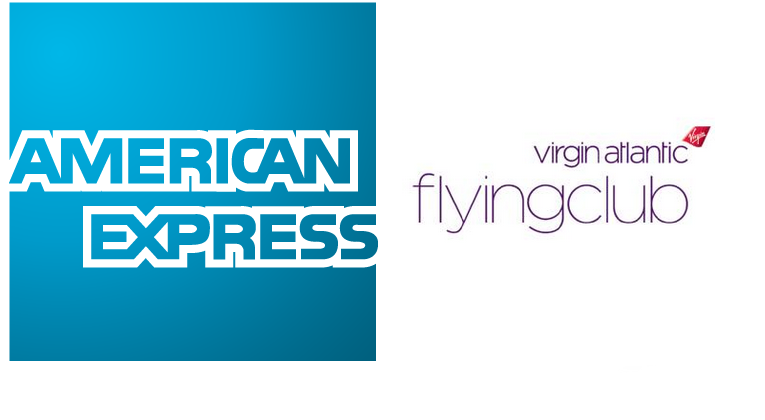 American Express is suspending Membership Reward points transfers to Virgin Atlantic…but only for a week. In a post earlier this week, Joe covered in detail the changes that Virgin announced to their award programme. The suspicious among us might think this transfer suspension is due to some pending change in the transfer ratio. However, American Express simply states:-

“Due to changes on Virgin Atlantic’s Flying Club system, Cardmembers are temporarily unable to transfer Membership Rewards points to Virgin Atlantic from 9 November at 11.45 PM UK time and ending 15 November 2016 at 11.59 PM UK time. We apologise for any inconvenience caused and appreciate your patience on this matter.”

Changes to the Membership Number ?

I note that part of the announced Virgin changes is an elimination of a weird anomaly. As it stands, when your tier status changes, so does your membership number. So maybe Virgin is having to change everyone’s membership number to sort this out. It may also just be some underlying changes that mean transferred-in points would be in jeopardy during the changeover.

As yet, Tesco Clubcard, which also allows transfers to Virgin Atlantic, has no such similar message.  You’d think that changes made by Virgin Atlantic that require Amex to suspend transfers, would also require Tesco to do so.

Anyhow, according to the Amex statement, transfers will be back to normal after midnight on the 15th November.

So if you want to get some Amex points transferred, I’d advise getting them done in the next day or two. I don’t like the idea of starting a transfer too close to the suspension start date. The last thing you want is your points ending up in some limbo between Amex and Virgin.