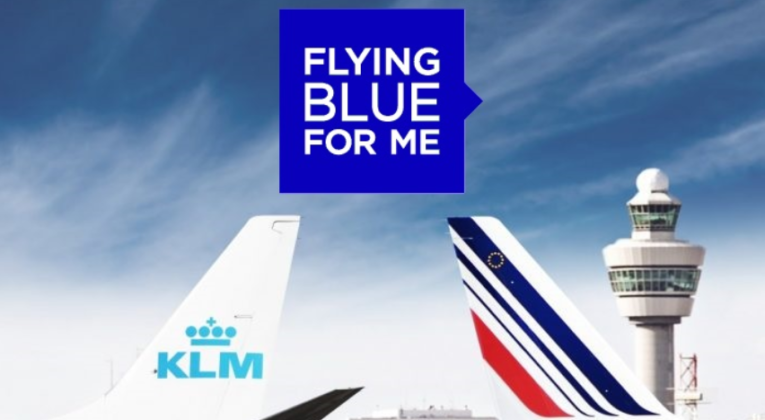 Good news for elite members of KLM and Air France: Flying Blue is extending the validity of current status by 12 months, regardless of the XP balance achieved at the end of the qualifying period. This measure applies to members with an end date of the regular qualifying period between March 2020 and February 2021, and will be automatically implemented.

Flying Blue status extended – how does it work?

On the end date of your qualifying period, the number of XP required for your current status will be deducted from the balance as usual. Do you have less XP than needed to maintain your status? Then your balance is first replenished to the required balance, and then your balance is reset.

For example, you are Gold with 120 XP, but you need 180. At the end of your qualifying period, 60 XP will be credited first, then 180 XP will be debited to reset your balance while maintaining your status. If you are already qualified, you will keep the rollover XP for the following year. So with 220 XP, 180 XP are also subtracted, and you start the next qualifying period with 40 XP and Gold status.

Platinum members have also been considered. The extra year status also counts for the 10 years required for Platinum for life!

After the qualification period, there is always an additional 3 months of status. The 12 months are valid from the end date of the status.

It’s a bit complicated, so for clarity, check out the table below:

Furthermore, the rebooking policy for changing award tickets free of charge has also been extended for flights up to and including 30th June. Earlier, the expiry of Flying Blue miles was also suspended until the end of this year for all members.

Initially, Flying Blue offered a 25% cut in qualifying requirements a few weeks ago to accommodate members. It was then announced that “the situation will be closely monitored and possibly more measures would follow”. Multiple loyalty programs, such as  Delta’s Skymiles , Emirates Skywards , Qatar Airways Privilege Club , United Mileageplus and American AAdvantage, have now extended their measures with a status extension, so Flying Blue had a hard time lagging behind.

Due to the strongly reduced demand for travel, but also the many travel restrictions, many travellers simply cannot fly. This makes it almost impossible for frequent flyers to (re) qualify for status. A status extension by 12 months is therefore a good move from Flying Blue to accommodate the regular customers. Hopefully Flying Blue will be an example to British Airways Executive Club and other loyalty programmes that still haven’t done much for members! 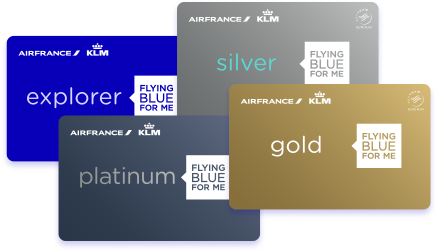