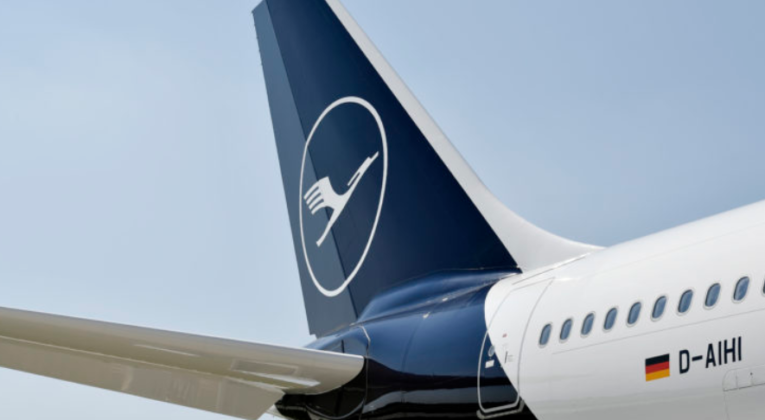 As a result of current travel restrictions and low demand, Lufthansa is further reducing its flight schedule to just 15 weekly long-haul flights: three times a week from Frankfurt to Newark and Chicago (both USA), Sao Paulo (Brazil), Bangkok (Thailand) and Tokyo (Japan). The three weekly connections to Montreal (Canada) will be cancelled.

Lufthansa has decided to temporarily shut down its fleet of Airbus A340-600 aircraft. Three aircraft of this type have already been flown to Teruel in northeastern Spain to park at the airport there.

The plan is now for the entire A340-600 fleet, a total of 17 aircraft, to be transferred to Teruel in the next 2-3 months and shut down there. The use of these aircraft in regular scheduled service is not planned for at least the next one to one and a half years. The future use of the aircraft or a possible reactivation of a maximum of ten aircraft will be decided at a later date.

In addition to a significantly reduced flight schedule for short and medium-haul flights with a focus on selected European cities, SWISS will also continue to offer three weekly long-haul flights to Newark (USA) from Zurich and Geneva.

Austrian Airlines stays on the ground

The temporary grounding of Austrian Airlines was extended until at least May 17, 2020. When regular flight operations can resume depends on the relaxation of travel restrictions and the associated increase in demand. “We are still ready for a slow restart,” said Austrian Airlines board member Andreas Otto.