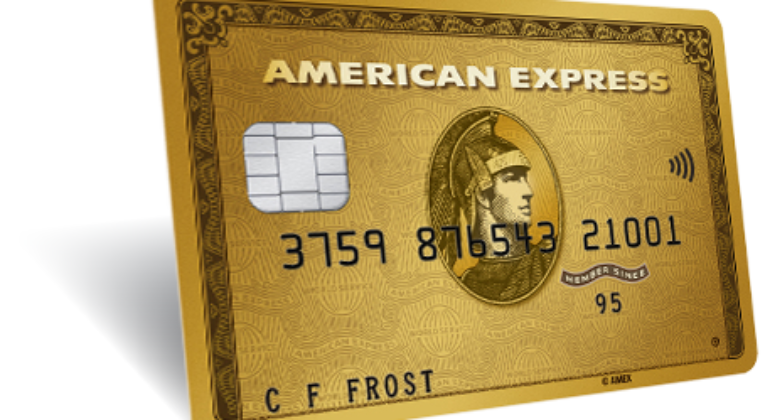 There’s no question that the recent radical changes Amex made to the way sign up bonuses work were a significant blow to many points/miles collectors in the UK. The situation may not be as bleak as it first appeared though…

What were the changes?

Basically, there were 2 big negative changes, which together completely changed the ‘churning’ game:

There was just one (small) ray of hope that we noted at the time:

The British Airways Premium Plus and the Amex Platinum are only impacted by the 24 month rule, not the ‘any Amex card’ rule.

So, if you have a BA card (or SPG, Nectar, etc) but haven’t had an Amex Gold/Plat (Membership Rewards Points earning card) in the last 24 months, you will still be eligible for the Amex Platinum sign up bonus.

In the same way, if you have an Amex Gold (or Plat, SPG, Nectar, etc) but haven’t had an Avios earning card (BA free, BAPP) in the last 24 months, you will still be eligible for the British Airways Premium Plus sign up bonus.

Note carefully that these exceptions only apply to the expensive Platinum and British Airways Premium Plus cards, not the free Amex Gold or free BA card, etc.

Even a minor silver lining is better than nothing, but it was difficult to get excited about the above.

As Rob over at HFP has noted, the Gold and Platinum Business cards are still an option for those who meet the criteria, as are the Amex International Currency Cards. Those options are only available to a relatively small subset of readers though, so I’m pleased to say there’s also something available to everyone.

We’ve written before about the fact that it is possible to ‘self-refer’ when applying for a new Amex card – so that you receive points both for the referral and for signing up (I’d strongly recommend having a read of that article here, if you’re not sure what I’m talking about).

One of the interesting things about the way the referral process works is that the number (and type) of points you receive for referring someone (including yourself) depends on the card you generate the referral link from, not the new card you are applying for.

So, for example, if you have an Amex Platinum card, you will receive 18,000 Amex Membership Rewards Points as a referral bonus, regardless of whether you refer yourself (or anyone else) for the free BA card, the BA Premium Plus, The SPG/Marriott card, the Nectar card, or whatever.

Here is what you can expect as a referral bonus when you generate a referral link from the main travel-related Amex cards:

There was speculation that following the sign up bonus changes, referral bonuses would no longer be paid out if the person referred wasn’t eligible for the sign up bonus – but our own experience and that of readers suggests that, so far at least, that speculation was inaccurate. At time of writing (28th March 2019), referral bonuses continue to work in exactly the same way they did previously, including the ability to self refer.

To be clear, a Platinum card holder for example, could refer themselves for a new free card (like the Amex Gold, Nectar, or BA cards) whenever they wanted and would receive 18,000 Membership Rewards Points each time. That may not be quite as good as getting the 20,000/22,000 Amex Gold sign up bonus, but it’s actually substantially better than the sign up bonus on the other free cards.

You used to be able to ‘double dip’ and get the referral bonus AND the sign up bonus, so things aren’t as good as they used to be, but the idea that ‘churning’ is dead in the UK, certainly isn’t true either – at least for now.

Amex may well decide to change the way referrals work at some point in the future, so I would enjoy this one while you can.