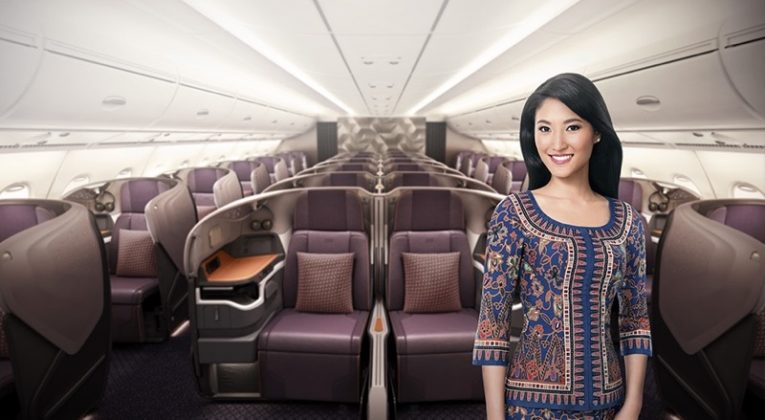 If you’ve enjoyed Points/Miles collecting (and redeeming!) in the UK for some time, there’s a very high chance that you’ll be familiar with the generous sign up bonuses offered by American Express to promote their range of credit and charge cards. You may also have noticed that the Amex website has undergone some changes in the last year or so that have created an interesting possibility to boost those juicy sign up bonuses even further…

What are you talking about?

It’s long been possible to earn bonus Starpoints/Avios/Membership Reward Points for referring friends and family if they then successfully apply for a card, but the process is different now.

Historically, you could only refer people to a British Airways Amex card if you had one yourself, to a Membership Reward Points earning card (eg. Gold or Platinum) if you had one yourself, etc – ie you couldn’t get a bonus for referring someone for an Amex Gold card if you only had an Amex BA card yourself.  Also, the size of the bonus you received was dependent on the type of card the person you referred took out – for example, you’d receive more Points for referring someone to the Amex Platinum, than you would if they got an Amex Gold.

These days you can refer friends and family for any of the cards issued by American Express and receive a referral bonus (apart from for the “Basic Card”). Say you currently have the SPG Amex card and want to refer someone for an Amex Gold – it’s now easy. All you have to do is login to your account, scroll down a bit and click on the “Refer Now” link.

After confirming you’ve read the terms, you’ll be given a personal referral link:

That referral link will go to a page like the one below, where it initially looks like it only refers the recipient to an SPG card – not a Gold, Platinum, BA, etc – if you yourself only have an SPG card: 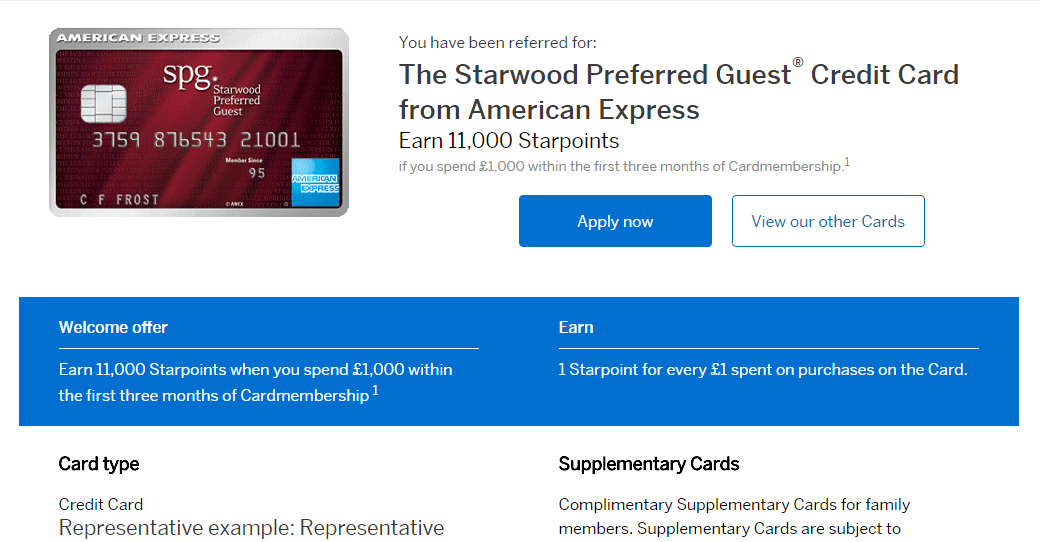 At the bottom of that page though, the person you refer should see the full range of American Express cards and can choose any of them: 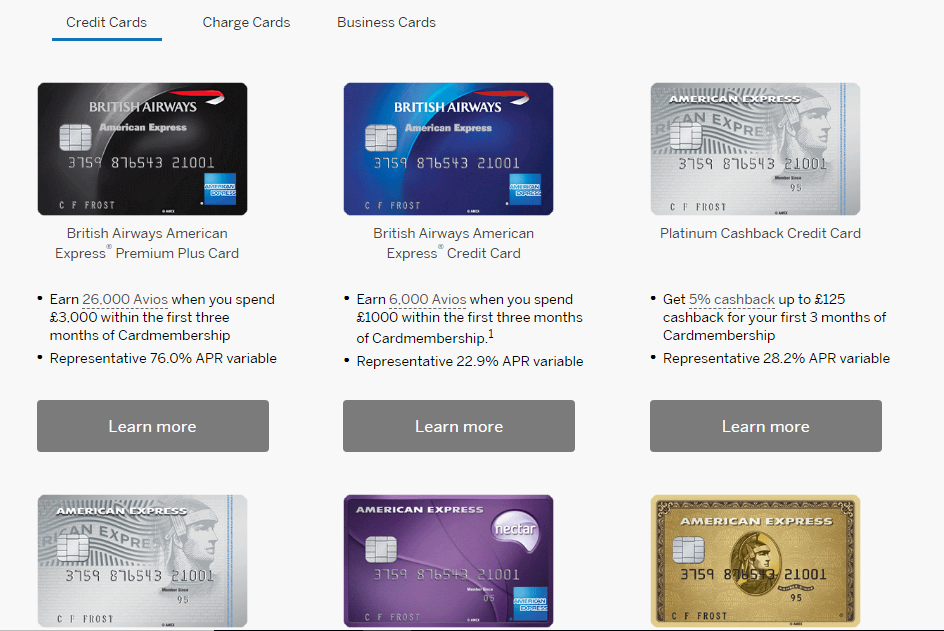 They will get a slightly higher sign up bonus than if they applied directly, and you’ll still get your referral bonus.

What is interesting is that your referral bonus will be in the Points ‘currency’ (Starpoints, Avios, Membership Reward Points) of the card you generated your link from, regardless of the card the person you referred chooses. Even more interesting, is that the amount of Points you get is dependent only on the card you generate your referral link from – it doesn’t matter which card the person you refer chooses.

For example, if a friend asked me for a referral link for the Amex Gold and I only had an SPG Amex at the time, I would receive 5,000 Starpoints for referring them and they would receive a sign up bonus of 22,000 Membership Rewards Points (2,000 more than if they didn’t use a referral link). If I had another friend who wanted a Platinum card or the British Airways Premium Plus card, I’d get 5,000 Starpoints each time too.

Why does this matter?

The value on offer for referring people is now potentially much higher – depending on the type of card/s you have. Here is what you can expect as a referral bonus when you generate a referral link from the main travel-related Amex cards:

Yes, that’s right – if you have a Platinum card, you’ll receive 18,000 Membership Reward Points, even when referring someone for a Gold card (which is free for the first year) or the free British Airways card.

The terms (linked for each card above) indicate that a Platinum cardholder would receive 18,000 Points when referring any American Express card available via your referral link – which includes cashback cards, the Nectar American Express Card and the Business versions of Gold and Platinum. The only restriction mentioned is, ” You will not receive any points if they apply for a Basic Card”. The “Basic Card” is a specific product, so it’s safe to assume you get the bonus for everything else.

How does this make my own sign up bonuses bigger?

So far I’ve only been talking about referring others, which is useful, but isn’t the same thing as boosting your own sign up bonuses. The thing is, there’s a quirk in the way Amex have set up the referral system which may or may not be intentional – you can refer yourself.

I decided to test this recently with my latest application for a Gold Card. I already have an SPG Amex, so used that to generate the link I then used to apply for my new Amex Gold – and the results are now in:

On the same day I received my new Amex Gold in the post, my SPG Amex account was credited with a 5,000 Starpoint bonus.

It’s important to be clear that this didn’t involve doing anything remotely sneaky to ‘trick’ the system. In fact, I deliberately gave my SPG card number when the Gold application asked if I had any existing cards with American Express, when I could have quite justifiably given them my BA Amex card number instead (there was only space to add one card number). I’ve even added the new Gold Card to the same online account I manage my SPG Amex from.

I wanted to test this as openly as possible in order to see what happened and I’ve come to the conclusion that the system has probably been designed this way deliberately. It doesn’t really matter to Amex whether you refer yourself or are referred by your partner – the customer acquisition cost remains the same – and if they banned one method of referral, you could just use the other (or have a friend refer you, etc,).

Bagging 5,000 bonus Starpoints is a very nice addition to the 22,000 Membership Rewards Points I’ll get once I hit the minimum spend on the Gold, but for Platinum cardholders in particular the situation is potentially even more lucrative. For instance, you might not normally care much about the few thousand Avios you can get for taking out the free BA card, but receiving 18,000 Membership Rewards Points on top sweetens the deal hugely!

If you want to apply for your first card with American Express (so can’t refer yourself) or would rather be referred by somebody other than yourself, I’d greatly appreciate it if use my link here.

You will receive a higher sign up bonus than if you just applied directly on the American Express site and I’ll get a bunch of Points too – many thanks!