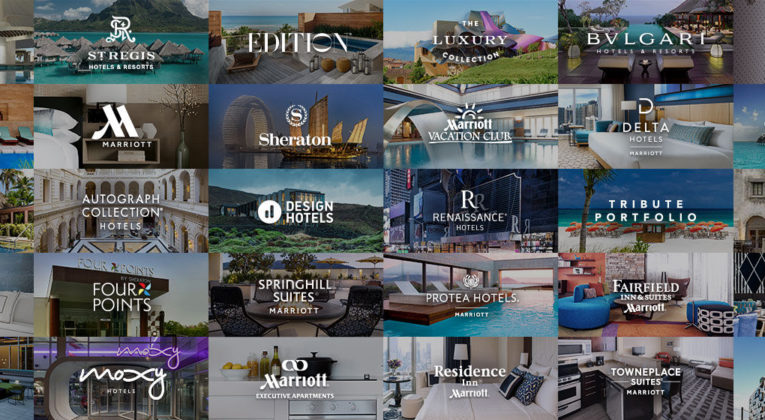 One of the main unanswered questions about the new Marriott Rewards/SPG loyalty programme (due to launch sometime in August!!!), is what will happen to existing Marriott Travel Package Certificates.

FrequentMiler has written an excellent post here laying out the details, but essentially the problem is that Marriott’s new categories don’t match their old categories directly, so mapping old certificates across to the new programme in a way that isn’t either overly generous, or likely to cause fury, is difficult. 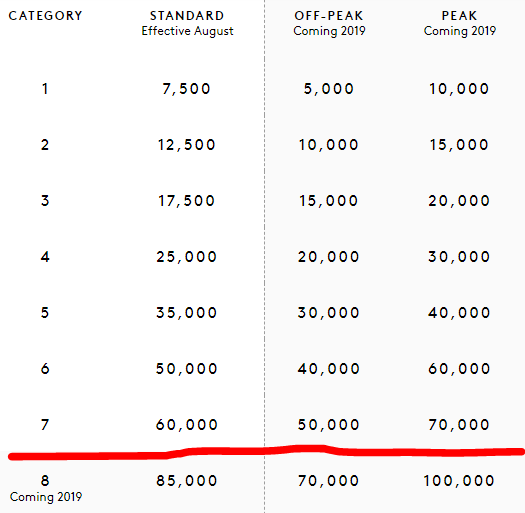 This means that Marriott can either effectively upgrade current Category 8 packages by 60,000 Points in total (not 70,000 because 5th night is free), or effectively take away 30,000 Points from members. I can’t imagine either looks like a great option from Marriott’s point of view – one costs money, the other annoys members.

Perhaps the simplest solution to this conundrum is something that I actually originally discounted as being too generous: refunding the Points values of the existing Certificates in full.

The reason that I thought this seemed too generous is because it would mean that, for example, someone who redeemed for a (current) Category 6 Travel Package would get 180,000 of the 300,000 Points they paid for the package back – meaning they would have got their 100,000-132,000 airline miles for just 120,000 Marriott Points, which would be a remarkable transfer value.

It was actually something my learned friend here at InsideFlyer Towers, Craig, said that made me reconsider that view – so the “interesting thought” mentioned  in the title is credited entirely to him. The argument goes like this:

Is it possible to convert existing certificates into something on the new chart in a way that keeps everybody happy?

No – any option either costs Marriott more, or angers members.

The problem is actually even more complicated, because even if Marriott decided to be generous there are still members who might be unhappy. This is because there would be situations where people who had redeemed for, say, a current Cat 7 package, would receive the same value award certificate in the new programme as someone who redeemed for a Cat 6 package.

Marriott could give those Cat 7 people the difference in Points back I suppose, but that’s creating more expense – and perhaps more importantly – another layer of administrative complexity.

Does refunding Points equivalent to the 7-night stay make anybody unhappy?

No, nobody could complain about being given the full Points value of their Certificates. They would have lost nothing and gained considerably more flexibility when it comes to redemptions.

Does it cost Marriott any extra for these refunded Points to be used on different reward stays instead of a one week stay?

This is the crucial point I hadn’t really considered properly.

Craig says no it won’t cost Marriott Rewards more – except perhaps a little at the margin due to rare circumstances like people not using all 7 nights, or sub-optimally staying in a Cat 1-4 when their certificate was Cat 1-5.

I don’t fully agree with Craig on this point, as I think when you give people the flexibility of Points rather than a 7-night certificate, they are likely to be able to create better value. Transfers to airline partners, for example, would cost Marriott real money.

That said, I do think the additional cost would probably be quite low when averaged out. It’s easy to forget that most members aren’t ‘travel hackers’ looking for the best angle on every deal – a lot of people will just want to book a week’s holiday at a nice hotel, exactly the same as if they still had the 7-night certificate.

Does Marriott prefer you to have a near-term one week stay instead of Points that might not be used for a while?

When it comes to Points/Miles, devaluation is a constant risk given that the ‘currency’ is controlled entirely by the issuer – in this case Marriott Rewards. Points that are to be redeemed at some unspecified point in the future must therefore be valued at less than Points redeemed today, due to the relative risk they carry.

When you redeem your Points, you are crystallising a theoretical liability for Marriott at some point down the line, into a real cost today.

When you combine all the answers above, you end up with a pretty compelling argument for why Marriott might decide to turn Travel Package Certificates into Points at full value. To sum up why:

What do you think? – Has my mind been melted by hope and Craig (a potent mix!), or is this scenario the most plausible solution?