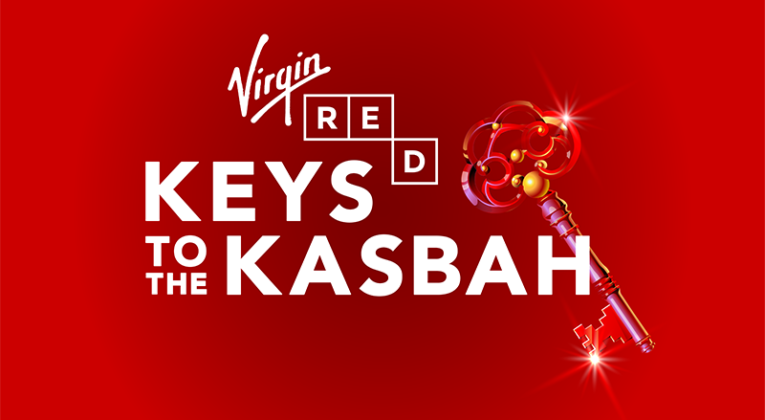 Yesterday, we gave you a whistle-stop introduction to the Virgin Red Loyalty App for all the Virgin group companies. This July, they’ve brought back last year’s very popular “treasure hunt competition”, this time as Keys to the Kasbah.

The grand prize last year was a trip to Richard Branson’s Caribbean Necker Island. Sadly this year’s budget is a tiny bit smaller, but not too much. Instead, the grand prize this time is a luxury trip to Richard’s Kasbah Tamadot resort in Morocco. This year, the theme is spies and codes, so get cracking!

Every Virgin Red user has up to 4 chances to enter the competition to win the trip there. As you get more points this month (see our post for details), you’ll unlock entries into the competition.

As well as the Kasbah trip competition, there’s other prizes that may interest the points traveller. Probably the biggest is the chance to win 40,000 Virgin Atlantic Flying Club miles 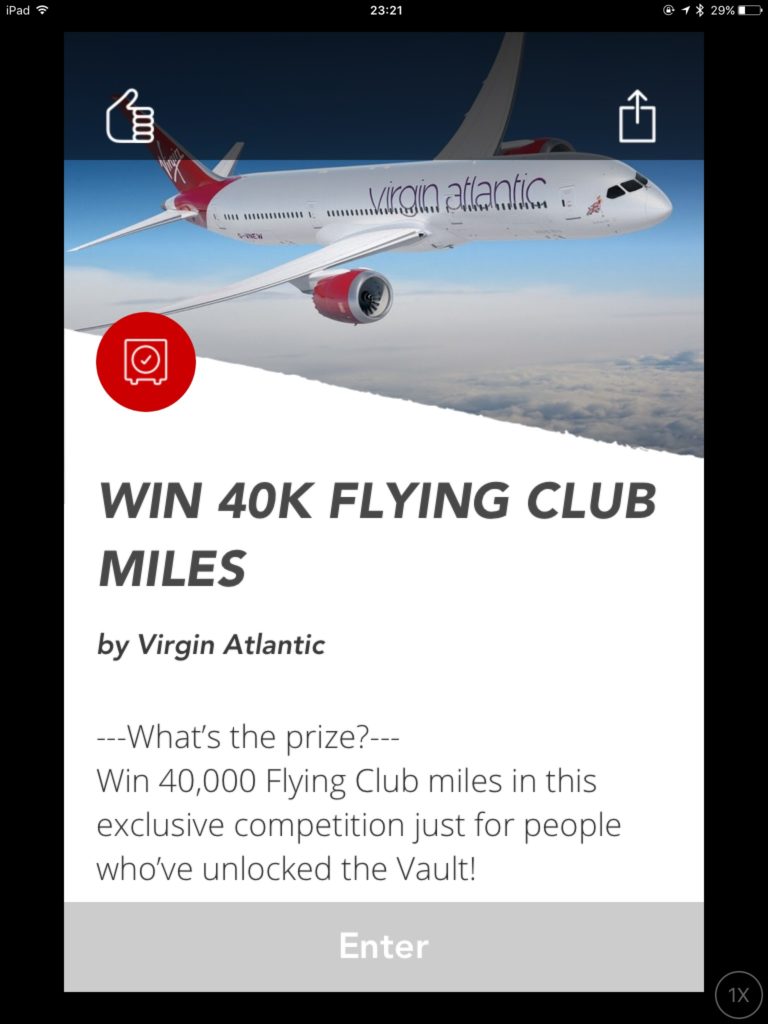 There’s also 300 bottles of nice wine up for grabs, which should make a decent consolation prize too. Last year’s Necker Island competition Virgin Wines Prosecco was very nice, to give you an idea!

Under the T&Cs of the competition, we can’t give you any codes, or we risk both being disqualified. However… hints are apparently fair game! So, for those of you joining a little later, who have missed the daily clues, fret not. You mostly need to hit-up the social media sites of the various significant Virgin group companies, plus Virgin Red themselves, and you should be able to find them.

Some of the daily clues point you to a simple photo with a code in it. These tend to be a bit harder to find, but easy once you’ve found it! You’re especially looking for the keys logo like this: 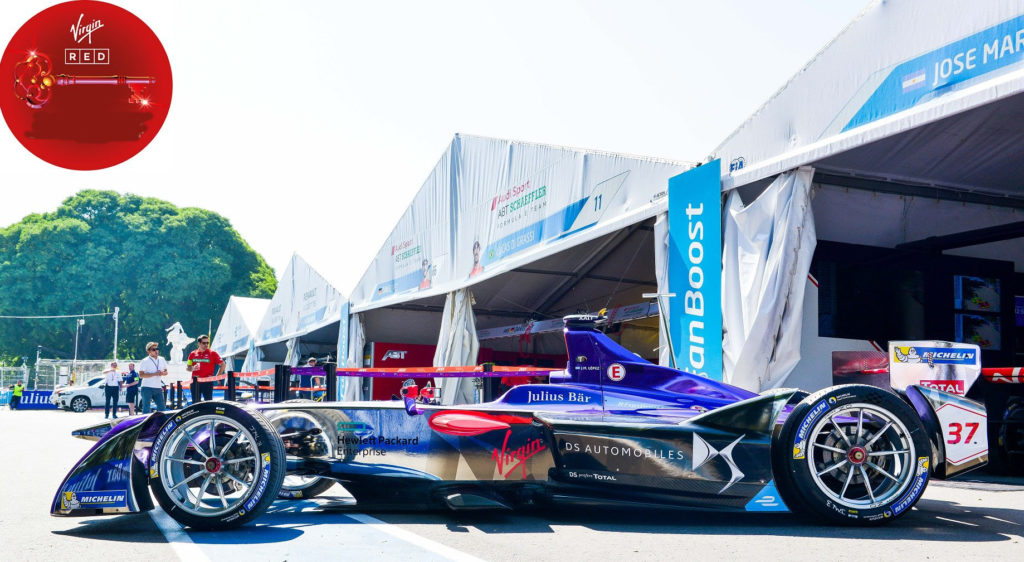 The others are more puzzles or challenges, with a mixture of photos and videos. These either feature a code to crack, or hidden letters which make up the code: 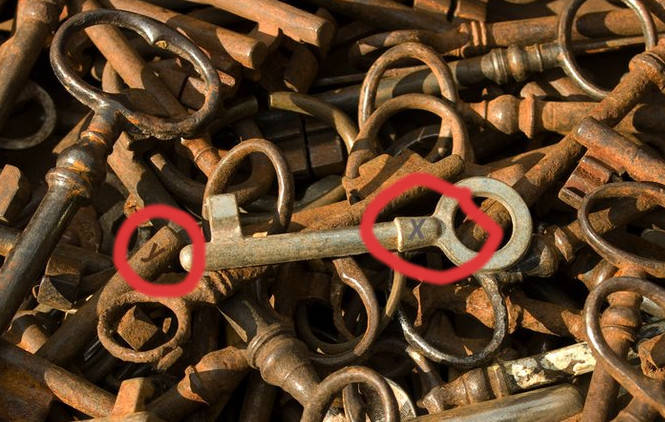 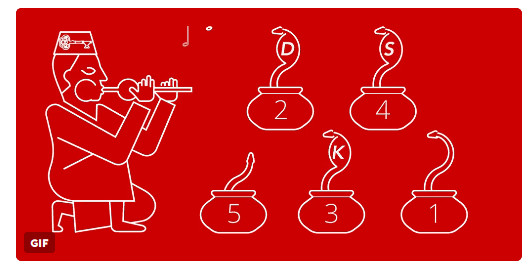 Once you’ve found your code, in the app click on the Mission Keys to the Kasbah entry in the top-main section of the app, then having read the clue, click the bar at the bottom and enter the code in the display that pops up. 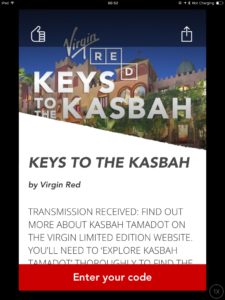 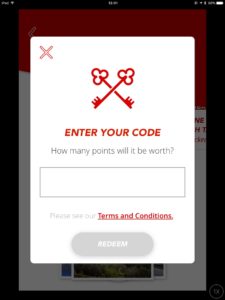 For now then, to get yourself started, the places you want to go hunt out include:

Plus many more! There are lots of codes that don’t have daily clues to find, so good luck hunting!