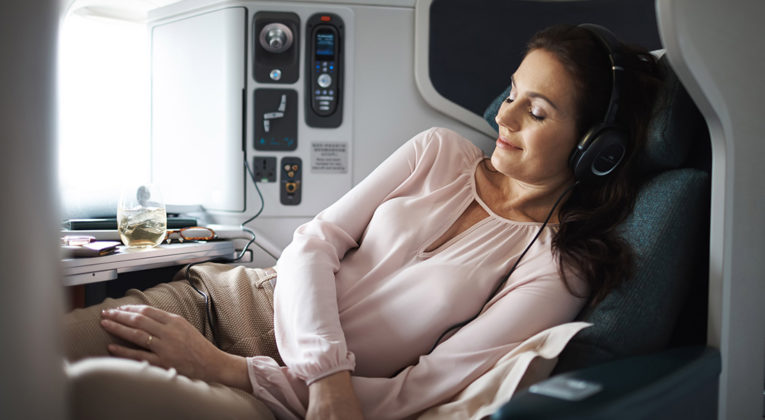 Alaska Mileage Plan has long been one of my favourite frequent flyer programmes, despite the miles being rather hard for a European to earn. There is a lot to like, starting with the variety of international airline partners. But the most important factors supporting my opinion are:

But in the time since Alaska joined the Oneworld alliance, we have seen Alaska implement changes that are very worrying. The latest almost-no-notice changes involve awards on Alaska and American. 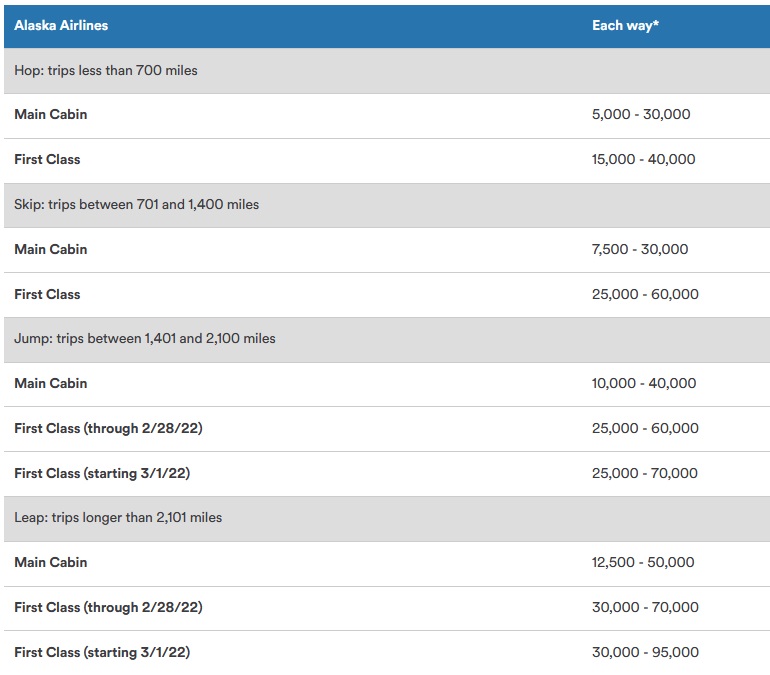 Perhaps we shouldn’t fault Alaska Mileage Plan for something that might be driven by American Airlines, but the idea of dynamic award pricing is rarely beneficial for consumers, especially for members of a PARTNER’s frequent flyer programme.

Even if this opens up additional AA award space for Alaska Mileage Plan members, does anybody truly believe that American Airlines will allow a partner airline to charge fewer miles than AAdvantage charges to its own members?

Alaska Mileage Plan has been slowly adding various Oneworld partners to its award options. We have written about a couple of the major additions, such as:

Other airlines have also been added recently, such as Royal Air Maroc and Royal Jordanian.

With no exceptions that I am aware of, the award charts published for these airlines are SUBSTANTIALLY worse than alternative booking options such as Avios, American Airlines AAdvantage, or the operating airline’s own frequent flyer programme.

Alaska Mileage Plan used to have nice little customer-friendly business model. Earn miles from travel (or even buy them) – and redeem them on aspirational long-haul partner airlines. With the added bonus of a free stopover to allow you to visit more than one city on your adventure.

It was easy to place a high value on your Alaska miles when you didn’t need too many to fly to Asia in Biz/First Class. But how long until that sweetspot disappears? –  And with it a substantial percentage of the value of your Alaska miles?  And of course it is 2 years and counting since the vast majority of us could even enter Japan or Hong Kong.

I’ve already reduced my 6-figure balance of Alaska miles down to zero, as I think the good times are ending sooner rather than later…

What do you think about Alaska Mileage Plan? Let us know in the comments section…