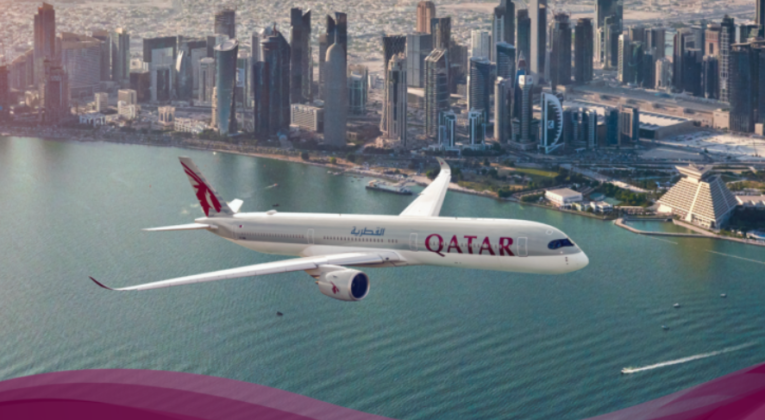 We are still waiting to find out if Mileage Plan is going to move to a single award chart for all partners, instead of the current system of an individual award chart for each partner airline. But in the interim, Mileage Plan has released a series of award charts for spending Alaska miles on Qatar Airways award flights.

The charts for travel between the Middle East and regions like North America are far from generous, but could be worse:

For flights between North America and the Middle East or the Indian Subcontinent, a form of dynamic pricing is being used. In general, when “saver space” is available in Business Class, you should pay 85,000 miles each way.

Otherwise, Alaska appear to be buying a revenue ticket on your behalf, but you will pay for the privilege with a ridiculous number of miles…

Similar to the previous chart, you should be able to book Business Class award flights between North America and Africa (via Doha) for 120,000 Alaska miles, as long as “saver” space is available.

The real catch is for flights from Europe to Middle East

Not only is 65,000 miles each way expensive for a Business Class flight between Europe and the Middle East, you cannot fly beyond Doha to any other destination outside of the Middle East region without paying for a separate award.

I don’t think that anybody truly expected Alaska’s new Qatar Airways award charts to be full of amazing sweetspots. But I also didn’t expect that there would be so few options to connect beyond Doha or that you would need so many more miles to book via Alaska instead of redeeming American AAdvantage miles.

Perhaps this really is just a placeholder for a larger revamp of Alaska’s award charts, now that it is a full member of Oneworld…