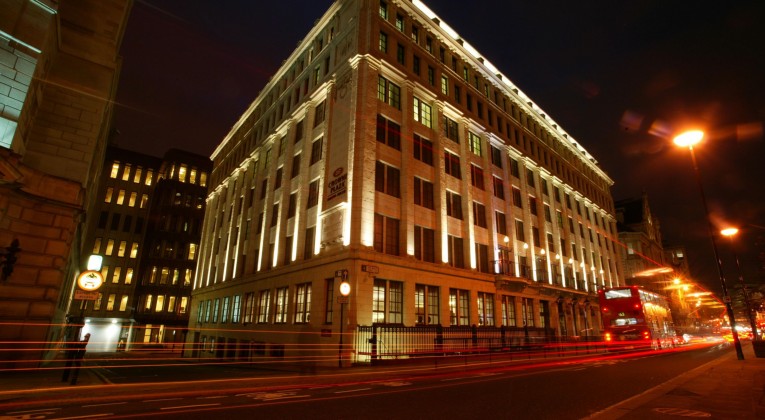 A couple of days ago, I was looking at IHG hotel options in York for a few nights in the Summer and was pleased to see that all the reward night prices were extremely reasonable compared to the cash rates. Yesterday, I decided where I wanted to stay and clicked through to book. Unfortunately, the rates at the most central hotels had roughly doubled: 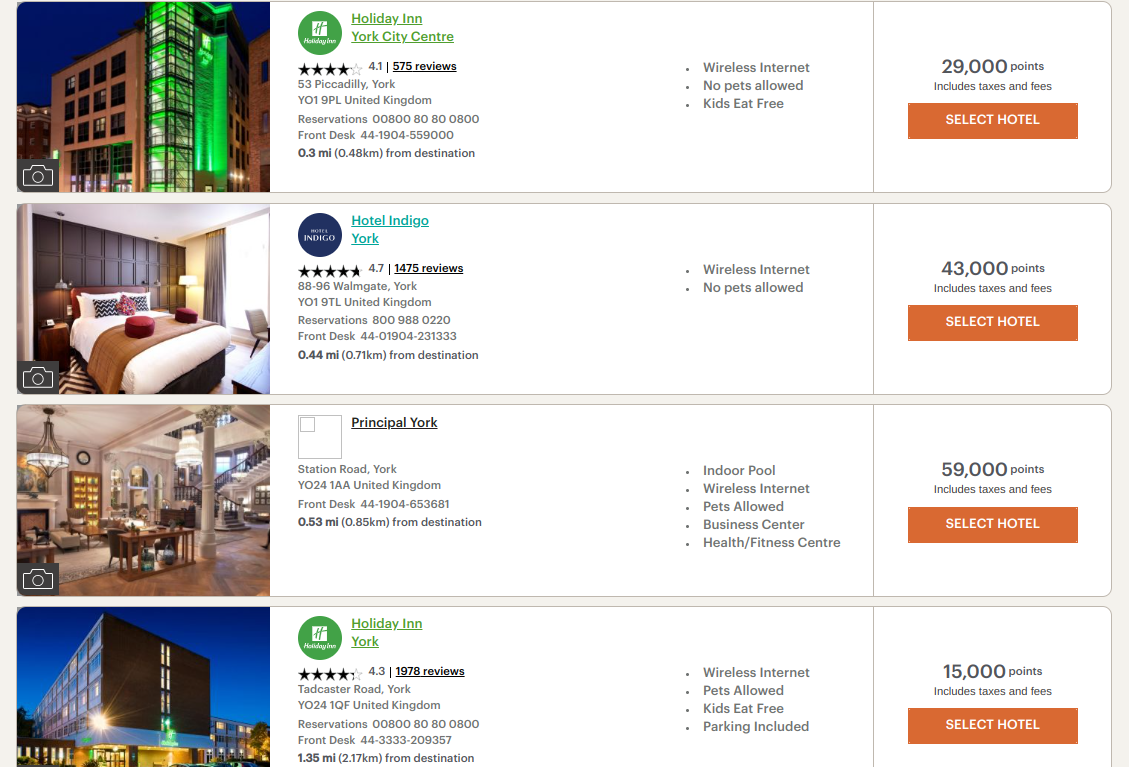 Obviously that was annoying, but what is fascinating here is that there seems to be very little logic to how the points rates are now being calculated. Check out the cash rates for the same hotels as listed above on the same date: 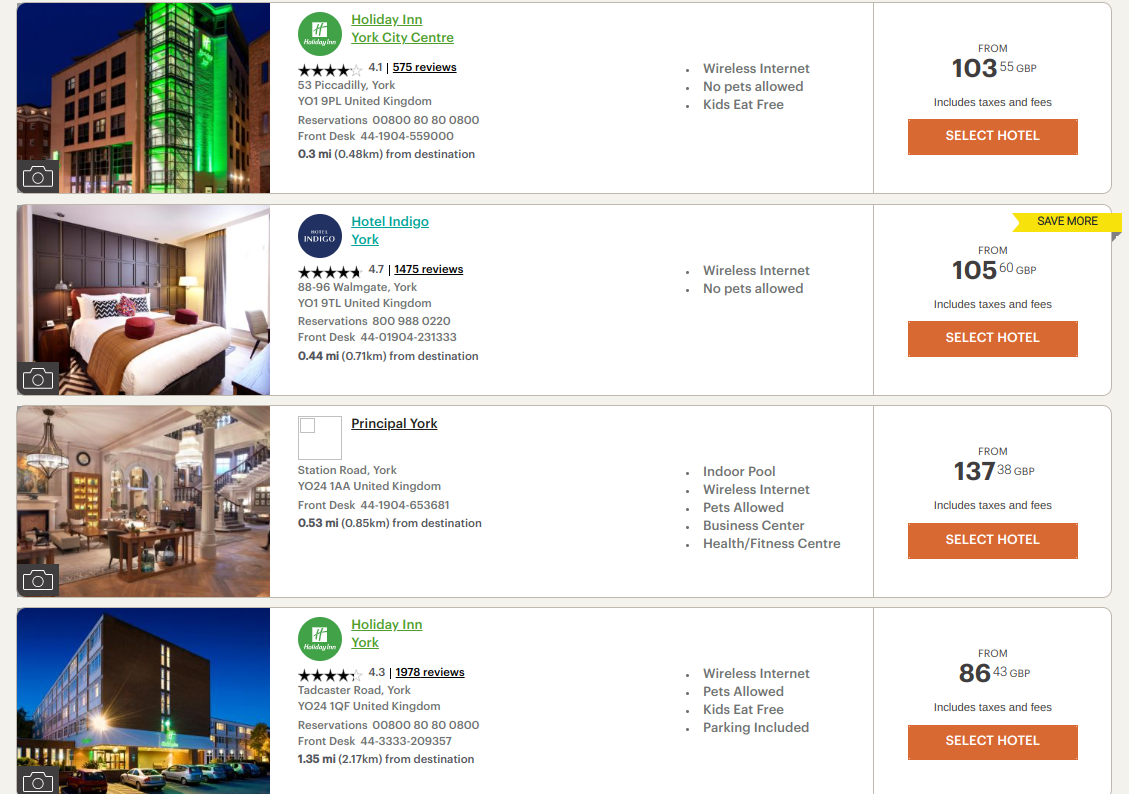 The value you get per point is all over the place, as you can see below:

The fact you can still get nearly 0.6p per point at the Holiday Inn York means that I’m reluctant to call this a straightforward ‘devaluation‘ and opted for ‘changes’ in the headline.

Historically, I would aim to get at least 0.4p of value per IHG Rewards Point, and ideally more like 0.5p. The fact that some redemptions are now generating less than 0.25p of value per point though is undoubtedly dreadful.

Is this a wider issue?

I had mentally filed the York situation as probably just a local quirk that I’d look into in more detail over the weekend, but then I saw this post from Gary Leff at ViewFromTheWing. Gary lists the following examples of crazy reward night pricing:

Honestly, I don’t know for certain – yet. I do have a potential theory or two though.

IHG recently added some Six Senses hotels to the reward booking system, and that involved changing how reward pricing worked (the old upper pricing limit was smashed). At one point a ~£350 per night Six Senses hotel in Brazil required an absurd 237,500 points per night. After I queried that with a contact at IHG, the reward price was cut in half.

The fact that Six Senses hotels were added to the system at around the same time the crazy pricing at other hotels cropped up is unlikely to be coincidental. The big question then, is whether IHG has decided to deliberately re-jig the way reward point redemptions work across the board, or whether what we are seeing now is actually a mistake caused by the system update.

I’m certainly cynical enough to believe that most hotel loyalty programmes would be quite content to push through massive changes/devaluation without any warning (or even mention of it). However, in this particular situation I’m not 100% sure yet if that’s what is happening. The fact that the Six Senses in Brazil was pricing so wildly suggests that the reward point value team isn’t entirely on top of things at the moment.

Also, I’ve been in contact with people at IHG Rewards quite a bit this week about various new things, and none of them mentioned anything like this. It is of course possible they didn’t know, didn’t think to say anything, or deliberately withheld the info; but is also possible that this is a temporary error.

I’ll try to find out more information direct from IHG asap, but with it being the Easter Bank Holidays, I’m not sure when I’ll hear back.

Have you spotted any interesting high/low IHG Rewards points rates in the last few days?