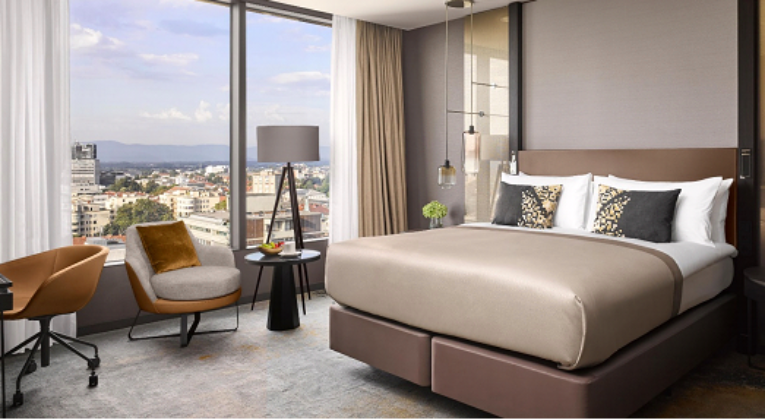 A few days ago, I reported on what appeared to be massive changes to the way IHG Rewards Points redemptions work. The new pricing system is so odd that I even speculated that it might be the result of a temporary system error.

Unfortunately, IHG has now confirmed that the new pricing model is working as intended:

“We rolled out our Dynamic Pricing models to our hotels around the world last year which enabled the amount of points required for IHG Rewards members to redeem a Reward Night to flex up and down, just like cash rates.

Previously, Reward Night point amounts were static throughout the year. This model allows point amounts to decrease when demand is lower, providing greater value to our members.

Conversely, redemption amounts may also increase based on demand  and other factors and can update as often as daily. Reward Nights are not defined by categories or with minimum and maximum point amounts.

Under our new model, the number of points required for Reward Nights will vary with demand and seasonality.”

The thing is though, in practice, the new pricing really is very strange.

On the one hand, you can look at it as a simple devaluation. Historically, I would aim to get at least 0.4p of value per IHG Rewards Point, and ideally more like 0.5p. The fact that some redemptions are now generating less than 0.25p of value per point  is undoubtedly dreadful.

It’s not that simple though. Take a look at the value per point I would get at various hotels for a trip to York (on the same date):

Getting 0.232p of value is frankly insulting, but being able to generate 0.576p is excellent.

I’ll do some more digging and try to work out what the new sweet spot redemptions are (and how to predict them) later this week.

What do you think about the IHG Reward redemption changes?