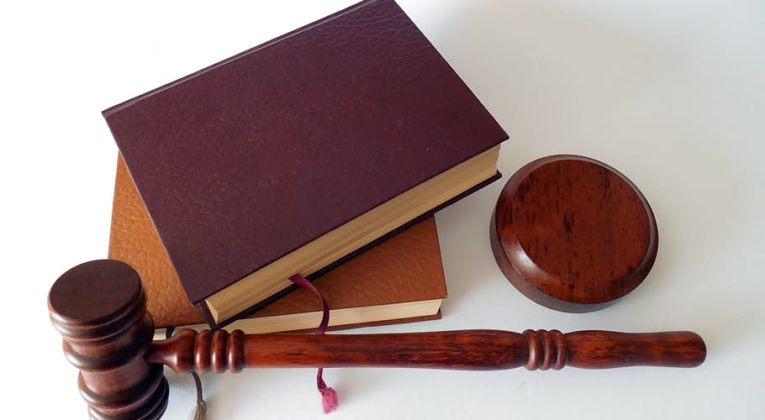 I recently joined the class action lawsuit run by English lawyers PGMBM against British Airways, brought for BA’s massive data breach in 2018. My motivation for this cannot be fully divulged for legal reasons, but I thought it may be helpful to give you some idea of the process, and my experience so far.

Shortly after completing this chat, I received an email from the lawyers which included a questionnaire. This required me to provide an indication of my eligibility to join the claim, and full details of the losses, inconvenience and anxieties I had suffered as a result of the breach.

While I am not able to comment on any individual circumstances, it seems that the mental health element to this case will be a key factor in the collective claim for “damages” against British Airways (note that English civil law requires loss before damages are paid, to rectify that loss. There is no general concept of “punitive” damages that exceed the losses suffered).

The key basis for eligibility

The key to joining the class action, apparently, is that you need to have been sent this email by British Airways in September 2018: 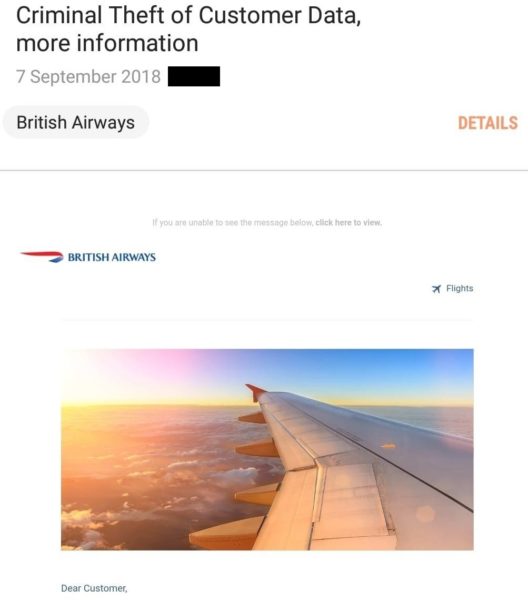 If you were not sent this email, the likelihood is you were not affected by the breach and therefore cannot join the class action.

I was asked to provide the email shown above as part of the initial questionnaire, via an upload.

Per the image above, you do not have to be a UK citizen or resident to join the class action. This is an action in the English courts, but it is open to anyone affected.

What has the process been since joining?

It’s all been fairly straightforward. Since the questionnaire, I was provided with an acknowledgement email and then a general update on the case.

As a result, the circumstances and basis for my claim are now clearly established and defined. I will therefore wait to see where this gets me, as part of the wider claim.

Should you join? What are the timings?

I am in no position to comment on whether you should or should not join the class action. If you received the above email, you may well be eligible but that’s not to say you need to actually be part of the legal action. We were all affected in different ways – some massively, some less so. If you were caught up in the breach, it’s down to you to decide how to progress.

That said, if you do want to join, you have until 30 April to do so.

Will it cost anything to join the class action?

The lawyers, PGMBM, give three very clear reassurances in relation to the costs to you of joining this case:

So it’s absolutely clear: as a claimant, you will not pay a penny for any part of the class action.

What are the next steps?

According to PGMBM, British Airways need to provide full disclosure of all relevant documentation by 16 June 2021.

This disclosure process apparently involves a review of around 5,000,000 documents, with the disclosed documents then needing to be reviewed by PGMBM. As a result, it is anticipated that any actual trial will begin no earlier than 7 June 2022, and last for around 15 days.

We will keep you updated on developments!