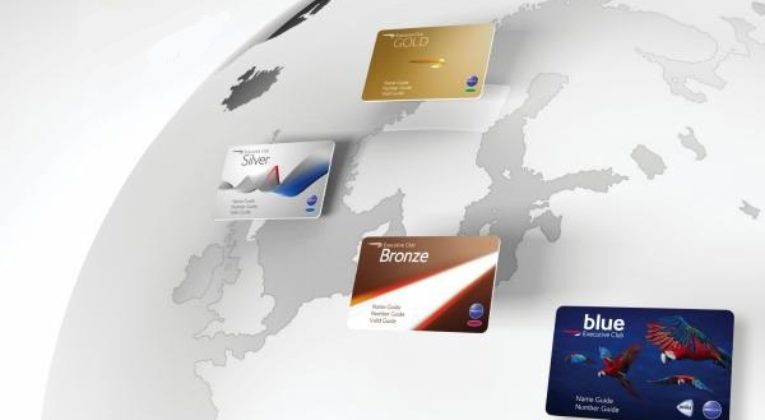 Hopefully anybody reading InsideFlyer UK is aware of the value of earning miles or Avios – this might even involve choosing one airline instead of a slightly less expensive one, simply because of the value of earning miles in your preferred programme. Some travelers even go one step further, booking mileage runs to reach higher levels of elite status. 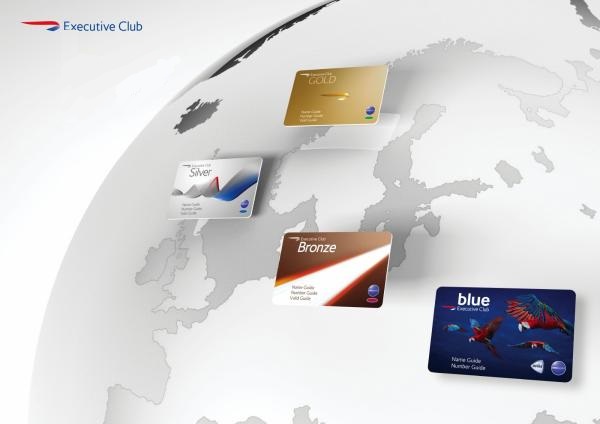 But what happens when something goes wrong, and the airline you booked is forced to change your intended itinerary? Perhaps you got caught up in a labour conflict – recent announcements of possible strike action by staff at British Airways and Virgin Atlantic are a timely reminder – or bad weather played havoc with air traffic. Overbooked flights are also a potential issue. Perhaps you are offered a different route or even to fly on a different airline; sometimes you might simply be downgraded to a lower cabin class if arriving ASAP is your priority.

These changes might mean earning fewer miles/Avios and tier points. As any reader should know, if you don’t actually fly, you don’t earn the miles! But in this case, your solution is to request something called Original Routing Credit.

What is Original Routing Credit?

Original Routing Credit is rarely explained clearly by airlines; they would prefer you to forget about it and accept whatever miles are credited automatically. Most frequent flyer programmes have policies in place to credit miles based on what the member intended to fly, rather than what itinerary they were obliged to fly.

This distinction is important. If you show up at the airport, and are told that your flight is cancelled/delayed and you are being offered alternative arrangements, this is a clear case where Original Routing Credit can be requested later. If you receive an e-mail from an airline informing you of a schedule change weeks in advance and you actively (or even passively) accept those changes, you are not usually able to claim Original Routing Credit later; in essence, you’ve changed your intended itinerary well in advance.

Since many readers prefer to earn Avios from British Airways Executive Club, I’ll focus on it (although the general concept is the same for most other programmes). It is important to remember that, if you want to earn Avios / Tier Points, you need to contact the Executive Club, not the operating airline.

The first thing to try and remember if you are in the middle of an IRROP (irregular operation) is to hang on to your boarding passes. You may or may not be asked to provide proof of having flown an alternate itinerary, especially on another airline. For example, if you intended to fly British Airways but were re-routed on American Airlines, the Executive Club can usually confirm that you did indeed fly, if only because the alternative flights should post to your Avios account. But if you were rerouted on Virgin Atlantic for example, the Executive Club might not know whether you actually flew, and might ask to see a scan of your boarding pass. So try to hang on to those…

If you were moved to a non-Oneworld airline, you can call or email the Executive Club at your convenience to claim Original Routing Credit. With a booking reference and/or e-ticket number, this should be straightforward to explain to an agent, especially if you were originally booked to fly on British Airways. You will be told that the process will take up to 4 weeks, although in practice a week or two is more common.

Being switched to a non-partner airline is sometimes the best possible alternative. If you have your membership details handy, you might even be able to earn miles from that competing airline’s loyalty programme as well as claim Original Routing Credit for your original itinerary! (and if we’re being really greedy, some EU 261/2004 compensation as well)

If you were re-routed or downgraded, but remained on a Oneworld airline, matters get a bit more complicated. You should probably wait until the actually-flown flights credit to your EC account (presumably this will entail fewer Avios / Tier Points than you intended – otherwise just keep quiet!). Because it can get complicated, I prefer to send an e-mail – although actually this involves filling in a web form at this website. Alternatively, you can log in to your Executive Club account and visit this webpage – www.britishairways.com/ecsupportingdocs/ – to lodge your Original Routing Credit claim. This allows you to attach a PDF of your original e-ticket, helping the Executive Club confirm your originally booked itinerary. If you are a member of Flyertalk, you can also send a Private Message to “BAMissingAvios”. Of course, there’s nothing stopping you from simply calling the Executive Club and trying to deal with the matter over the phone.

Keep it Simple – A Template for Claiming ORC

To avoid confusing the Exec Club agents, it is helpful to avoid superfluous details and stick to the basic facts. I suggest the following email format:

To whom it may concern,

On my recent itinerary on [AIRLINE], my [ROUTE / CLASS OF SERVICE] was impacted due to [WEATHER / FLIGHT CANCELLATION / AIRCRAFT CHANGE / OTHER BRIEF EXCUSE]. I would like to request Original Routing Credit, as the originally booked itinerary would have earned me additional Tier Points and Avios. My Executive Club number is [8 DIGIT EC NUMBER].

My e-ticket number was [TICKET NUMBER] and the [RECORD LOCATOR / REFERENCE] [6 DIGIT/LETTER CODE].

I am keen to earn Original Routing Credit as the Tier Points, in particular, will help me [EARN / RETAIN] [BRONZE/SILVER/GOLD/GOLD GUEST LIST] status as a loyal member of the British Airways Executive Club.

You will hopefully receive e-mail confirmation and, within a few days/weeks, the additional Tier Points and Avios should be credited to your account. If not, be persistent (but polite). A quick call to the Executive Club, or contact with representatives on social media, should help nudge things along. Just keep in mind that airlines communicating with each other behind the scenes can be a slow process.

So, if you find yourself this holiday season traveling on a different airline than the one you intended or if your complex Tier Point run gets converted into a simple direct flight, don’t forget to claim Original Routing Credit later…