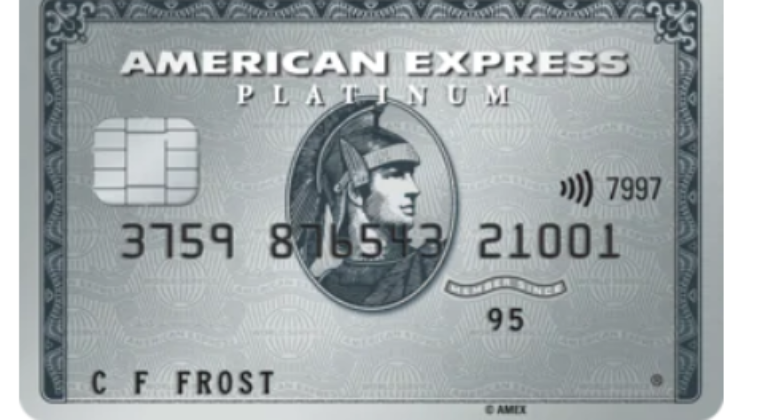 Following a number of anecdotal reports of bonus Membership Rewards Points being handed out to encourage Platinum cardholders not to cancel their cards and Rob’s article over at Head For Points yesterday, I decided to give American Express a ring to see if my account was eligible.

I had previously accepted a goodwill gesture of 5,000 Points and an enhanced earning rate, not as a direct response from Amex to the COVID-19 situation, but as a “thank you for being a long-standing customer”.

Most people now seem to be being offered 15,000-20,000 bonus points and I was quickly asked (by a wonderfully friendly agent) whether I would like to accept 15,000 points. I checked whether anything more might be possible, but was happy to accept the 15,000  – particularly as I had already been given 5,000 previously.

So far, so standard – but then something more interesting happened.

The agent had initially seen the 15,000 points offer pop up on her system when she clicked a few things to indicate I was thinking about cancelling my card. When she went back to that screen after checking a couple of other things though, the offer was either no longer available or the system prevented her from crediting the points using that method.

A new screen had popped up stating that the matter should be escalated and that she was to tell me that I would receive a callback from a manager. The agent was clear that this was going to be a “nice” call and was in relation to me being “such a good customer”. She also said that she’d try to find a way to get the 15,000 points approved manually in the meantime.

The strange thing is that I’m really not an especially good customer – at least not as regards the Platinum Card specifically. I put relatively little spend on my Platinum Card, and have only had this particular one for about 6 months.

On the other hand, I have always had at least one Amex card (usually three or more) for many years and put a reasonable (but not exceptional) amount of spend through them. I have also had quite a few different Platinum Cards over the years (I tend to cancel when I’m not travelling much), but I’m not entirely sure whether that would make me a good or a bad customer from their point of view!

I will update this article once I’ve heard back from Amex, but was wondering whether any readers had already encountered something similar? – If so, please share in the comments below what the result was!

UPDATE: I received no further communication from Amex, but did receive 15,000 MR Points in my account the next day.