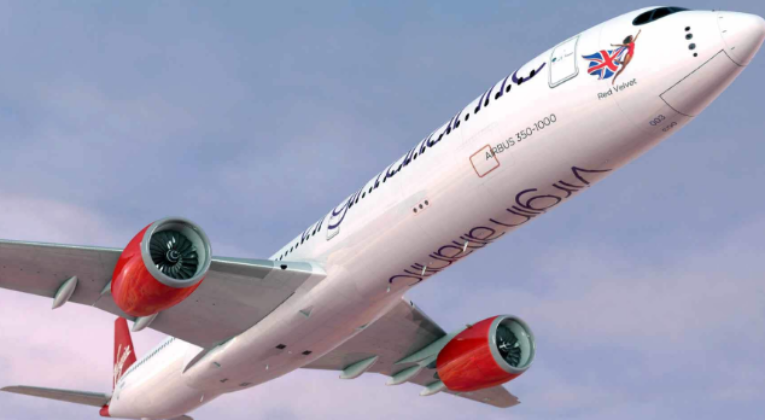 Virgin Atlantic Flying Club is one of the first airline loyalty programmes to react to the COVID-19 crisis. Recognising that many members are unwilling or unable to travel – and that this won’t be a short-lived issue – Flying Club has announced a blanket extension of 6 months to all membership periods.

If you currently hold Gold or Silver status, the expiry date of that status will be extended by an additional six months. For example if the original membership year was due to expire on 30 April 2020, the new expiry date will be 31 October 2020.

As a reminder, with your 12, now 18, month membership year (based on when you first achieved your level of status) you must accumulate:

Flying Club is not just loosening the requirements for renewal of status. Members attempting to achieve elite status for the first time will also have an additional six months in which to do so. Instead of a rolling 12 month period, during which one must earn 400 Tier Points for Silver and then 1,000 Tier Points for Gold, members will have 18 months to do so.

The implementation of this relaxation remains unclear, however.  For example, you might have 350 Tier Points during the last 12 months, but also happen to have 100 Tier Points from a December 2018 flight. If Flying Club starts looking backwards by 18 months to seek 400+ Tier Points, then you might be magically upgraded in a way that doesn’t really reflect what Virgin Atlantic might be intending…

Members who have earned companion rewards, Clubhouse access or upgrades through a Virgin Atlantic co-branded credit card… these will be extended by six months. For example, if the voucher expires on 15 June 2020, the new expiry date will be 15 December 2020.

I think it is a good idea that Virgin Atlantic Flying Club proactively extended the elite status of its most loyal members. Presumably Virgin Atlantic is in a far weaker financial condition than other airlines, and it will desperately need its elite travellers and credit card holders when more normal patterns resume…

Now, the question is whether British Airways Executive Club will follow…  What do you think? Let us know in the comments section…