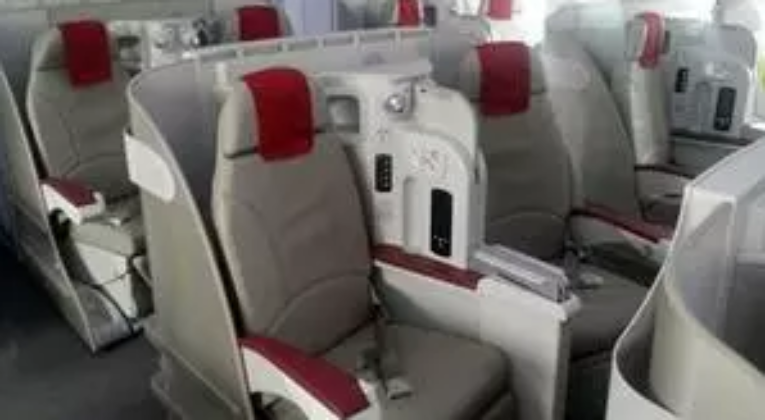 As speculated last week, Royal Air Maroc (RAM) has now been confirmed as the ‘mystery’ airline joining the oneworld alliance.

Its election as a oneworld member designate was announced as the Chief Executives of the alliance’s 13 current member airlines gathered in New York for their year-end Governing Board meeting, just weeks before the alliance celebrates the 20th anniversary of its launch.

“We’re pleased to welcome Royal Air Maroc to oneworld.  Africa is the last major region where oneworld  does not have a  full member airline – and has one of the fastest predicted air travel growth rates over the next few decades.  Royal Air Maroc will deliver greater value for more customers worldwide as we expand our alliance network to a new region.”

Royal Air Maroc is expected “to be implemented into oneworld in mid-2020”. Its regional subsidiary Royal Air Maroc Express will join as a oneworld affiliate member at the same time. From mid-2020, the new recruits will offer the full range of oneworld customer services and benefits, but until then, it is business as usual – meaning it’s probably going to be a while before we get to redeem Avios on Royal Air Maroc.

RAM is/was the largest unaligned carrier in Africa, with a network that connects its Casablanca base with 94 destinations in 49 countries across Africa, Europe, the Middle East and North and South America, including oneworld hubs Doha, London Heathrow, Madrid, Moscow Domodedovo, New York JFK and Sao Paulo. It will add 34 new destinations and 21 countries to the oneworld map, taking the alliance’s network to 1,069 airports in 178 countries and territories.

While Royal Air Maroc might not be at the top of many ‘must try’ lists, it actually seems to offer a pretty decent product and it’s always good to have more options to earn/redeem Avios. It’s also nice to see more oneworld options to destinations in Africa, as coverage on the continent was extremely lacking previously.