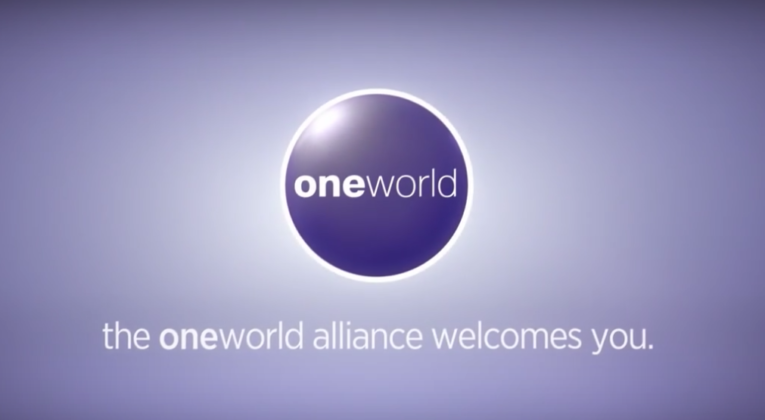 Ben over at US points/miles blog OneMileAtATime posted last night about a line he’d noticed in a recent Skift article, which stated,

The main focus of the article is actually about Alaska looking at the benefits of becoming a ‘oneworld connect’ partner, which obviously isn’t the same as becoming a full member, so we can rule Alaska out.

If it’s not Alaska, then which airline is it going to be?

Royal Air Maroc is a plausible candidate, given the existing oneworld links (to Iberia/Avios and Qatar Airways) and the fact its route network would be relatively complementary.

IAG-owned Aer Lingus would seem an obvious fit too. There was certainly a stated intention to join a couple of years ago, though that was put on the backburner. Perhaps the idea has been resurrected.

Philippine Airlines is known to be in the middle of joining an alliance, so is certainly a contender, but I’m not entirely sure what significant extra value it would really bring to oneworld.

Any other ideas? – let us know in the comments!

Why does this matter?

It can take a while for the systems to be set up properly when a new member joins an alliance, but basically there will soon be another airline (and presumably a fair few new routes) that you will be able to enjoy oneworld elite status benefits with, earn redeemable miles and status points on, and redeem other oneworld miles to fly on.

Of course, if the new member ends up being Aer Lingus, it’s rather less exciting as they already have a very extensive partnership with sister airline BA.

File this one under ‘potentially very interesting’. We’ll be keeping a close eye on New York come 5th December, if the details haven’t already been leaked by then.