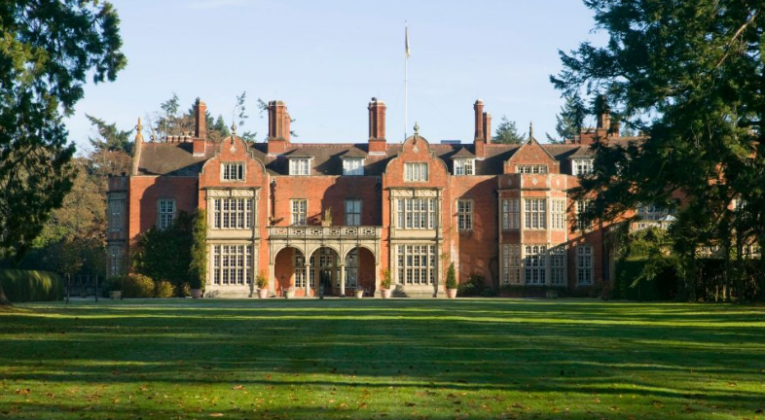 From a UK perspective, it’s always been difficult to be very enthusiastic about Hyatt and its ‘World of Hyatt’ loyalty programme. Not because the hotels are bad (they are usually very nice) or because the loyalty programme is rubbish (it’s great – if you are a frequent guest), but simply because they only had 5 hotels in the UK and pretty weak representation in other parts of Europe too.

Unless you happened to regularly stay in parts of the world where their hotels are more prevalent, Hyatt was a bit of an irrelevance.

That situation has now changed quite dramatically overnight though, due to the ‘real’ launch of World of Hyatt’s new partnership with Small Luxury Hotels of the World(SLH). SLH has over 500 hotels on its books, but only the first batch of 54 have, so far, been incorporated into World of Hyatt. What’s exciting though, is that 10 of those 54 hotels are in the UK – effectively tripling Hyatt’s UK footprint overnight.

Even better, is that all but 5 of the 54 are in Europe, which is a HUGE boost to Hyatt’s coverage in the region.

What does the partnership mean for World of Hyatt guests?

Full list of SLH hotels participating now (with more to be added soon):