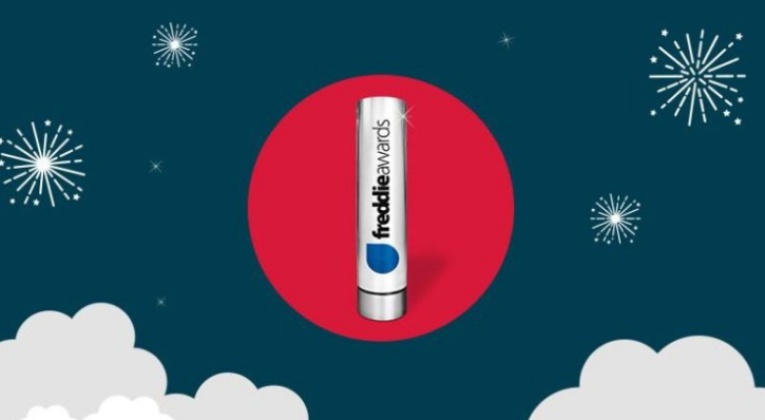 Norwegian Reward has won the coveted ‘Airline Program of the Year’ award for the Europe region. It happened at this year’s Freddie Awards, which were held in Seattle on Thursday evening.

The Freddie Awards remains one of the year’s most prestigious travel related awards. Importantly, it is travelers themselves who decide who wins – not ‘industry experts’ or other insiders.

This year 4.2 million votes were cast, coming from 237 countries around the world.

The story of the Freddie Awards

It was the original ‘Miles Guru’ Randy Petersen (Flyertalk, BoardingArea, etc) who founded the Freddie Awards in 1988. The Freddie Awards name comes from Sir Freddie Laker, who was a British airline contractor and founder of Laker Airways .

Randy also established InsideFlyer as a paper magazine many moons ago – and he remains deeply committed to  InsideFlyer to this day – now in its online incarnation, with 7 different local sites in different countries.

Norwegian Reward  has over 6 million members. Every time you book a trip with Norwegian or use services from Norwegian Reward’s  partners, you earn CashPoints, which you can then use to pay for flights.

The Freddies results are always fascinating and tend to throw up some surprises. Whether you agree with the result or not, it’s certainly impressive to see that Norwegian has managed to become so popular in such a short space of time.

What result would you have predicted? Which programme did you vote for?