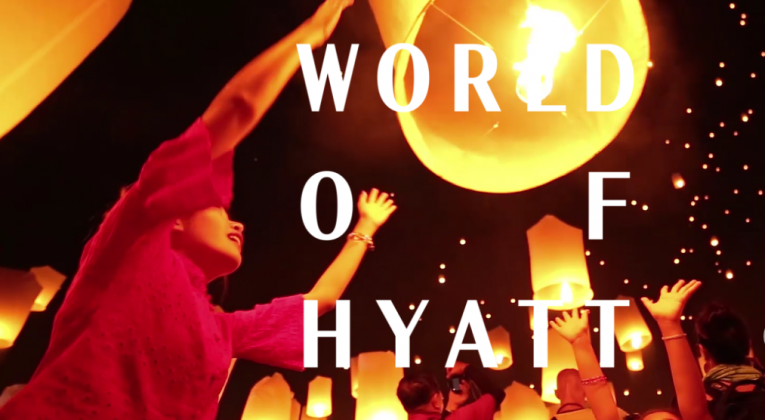 Loyalty programmes and special promotions are usually designed so that potential guests are tempted to stay more… as much as possible in fact. Hyatt usually does an excellent job, making them my favourite hotel chain. In my experience, they consistently provide the best treatment of top tier elite status customers. Given a choice, I will always stay at a Hyatt instead of a Hilton or a Marriott, if only because four times a year (minimum) I will receive a suite upgrade usually providing some amazing views or other perks.

Earlier this year, however, Hyatt made substantial changes to its loyalty programme, moving from “Hyatt Gold Passport” to “World of Hyatt”. These changes seem to have been very poorly received by elite status members, that precise subset of guests who are theoretically the most valuable to any travel company. After all, we’re often willing to do silly things when chasing elite status…

So when I saw the US bloggers abuzz with the following news earlier this week, I wasn’t particularly surprised… 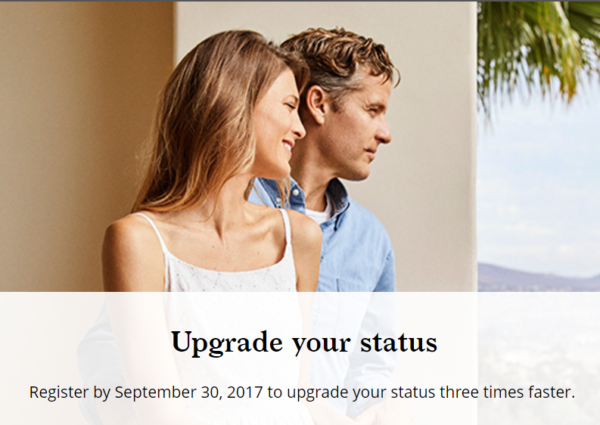 By staying twenty nights between now and the end of the year, holders of the U.S.-only Hyatt co-branded credit card can earn top-tier Globalist status for 2018. This is substantially fewer than the sixty required for classification the “hard way”. But why write about this for a UK-focused website?

Well, at first I was upset – Americans yet again enjoy a short-cut whilst I have to stay all sixty nights (with only a handful of Hyatt hotels in Europe) – and I happen to have a soapbox to shout from. (more convenient than Speaker’s Corner) Then I started wondering whether Hyatt HQ is so far towards full-on “panic stations” that we might see an interesting promo or two this autumn. But ultimately, it dawned on me that Hyatt executives have managed to design a “dis-loyalty programme” and might be starting to notice this when analysing their internal data. After all, you don’t make it easier to earn elite status unless you are really worried about your projections for your membership base. (once you lose an elite member, it’s hard to win them back)

So, here’s where I believe that Hyatt have gone wrong…

60 Nights are Required to Reach the Top “Globalist” status

Diamond status with Hyatt Gold Passport could be reached with 25 stays or 50 nights. Somebody decided that 60 nights would be a better target for the new “Globalist” status from World of Hyatt.

Perhaps that might not seem like a big difference, but 60 nights are a lot of nights, and award nights do not count. 60 nights sounds like a nice round number. But actually it’s two months out of a twelve-month year! Or, if you travel for business and have four-night stays (Monday to Thursday nights), you need to spend 15 work weeks (almost four months) traveling somewhere near a Hyatt property you can stay at. (of which there are only 700 or so worldwide!) But there’s no point vacationing with those thousands of work-related points, since award nights don’t count for elite status purposes.

Madness! But, hang on… it might be a legitimate business decision to say “we only want to reward the truly loyal and frequent Hyatt guests”. Fair enough, but Hyatt HQ seems to have missed something that most parents pick up quite easily…  If you set a too-demanding target, your kids will give up as soon as they realise that they can’t achieve the target.

So, huge numbers of World of Hyatt members – those who might spend fifty or more nights per year in hotels, but not always in a Hyatt – will quite rightly decide that the 60-night target is unreachable, and will move all of their hotel stays to a different chain. Instead of incentivising guests to stay more – stretching them to 60 nights – World of Hyatt has convinced thousands of members to stay less!

This point is a continuation of the previous one. The difference between Gold and Diamond status with Hilton Honors is not substantial. The same could be said about Gold and Platinum status with Marriott Rewards. So, you can aim for the top status, but reconcile yourself a decent consolation prize if your annual travels fall a bit short.

But so-called Explorist status with World of Hyatt is close to meaningless. It requires staying a still-substantial thirty nights in a year. The only minor benefit is four certificates good for upgrading a stay to a Club room. Unfortunately, not every Hyatt hotel has an executive lounge – especially those in popular holiday destinations – nor does every Hyatt executive lounge provide a decent breakfast or dinnertime canapes/drinks that might be valued by certain guests. Club rooms tend to be exactly the same as regular rooms so an Explorist member won’t see any benefit there.

Why didn’t World of Hyatt offer free breakfast to Explorist members? I don’t know. But making it appear to be all-or-nothing, and setting the targets for Globalist so high… madness!

One of the genuinely new and compelling aspects of World of Hyatt is the free night certificates given out when members reach thirty and sixty nights in a year. At thirty nights, members receive a free night certificate useful at hotels in award categories 1-4. This includes some nice properties in Germany, including the excellent Park Hyatt Hamburg.

Once you reach the magical sixty-night target, you receive a certificate valid for one night at award categories 1-7 – basically any Hyatt hotel worldwide, including the amazing Park Hyatt hotels in Tokyo, Milan, Zurich, the Maldives and Paris… 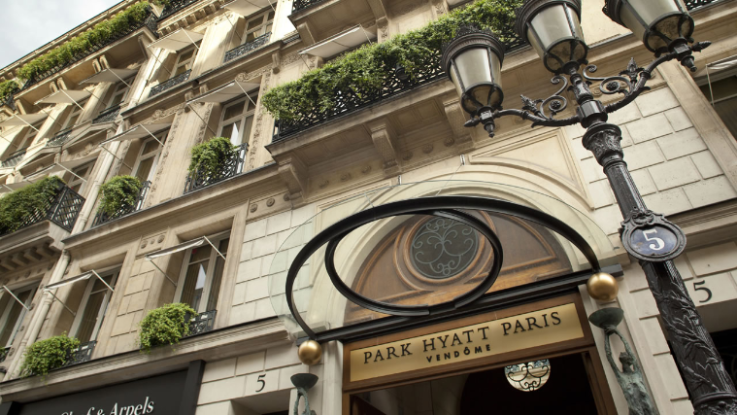 This reward could be genuinely attractive, but the number-crunchers at Hyatt decided that these free night certificates would only be valid for four months after they are earned. The logic is obvious… because many will expire unused or are used sub-optimally (I used my 1-4 certificate at a Category 2 Hyatt Place for example…), they are cheaper for Hyatt to offer. Sneaky, but again a business decision was made and I can respect that.

But those unintended consequences…  many travelers have flexibility regarding their hotel choices. If you have managed twenty-nine nights with Hyatt, you are highly incentivised to delay or avoid that thirtieth night. Why? Because if you aren’t sure when you might be able to enjoy your free night, you will do whatever you can to avoid triggering the four-month window. Otherwise you might receive a free night certificate, but not get around to using it.

The same concept applies at sixty nights. Fewer people are going to rush towards their sixtieth night. I certainly have no intention of reaching 60 nights until I have a good idea of whether I’ll also be able to visit Tokyo, Paris, Milan or some other aspirational hotel within a four month window. And it just so happens that those four months are likely to cover wintertime since most people will take most of a calendar year to manage sixty nights. I’m sure winter in Paris is lovely… but springtime is even better, so if I act logically I would trigger my sixtieth night in late December, such that my free night remains valid until the end of April…  But that means that I might choose to avoid Hyatt hotels during the autumn. Existing and nearly Globalists are incentivised to stay less at Hyatt hotels!

A similar thought process applies to another highly-desirable benefit of spending sixty nights in Hyatt hotels. Such members receive four free suite upgrades that can be used for stays up to a week in length. So, used optimally, one could spend twenty-eight nights per year in a suite, whilst paying the lowest room rate (or using Cash & Points).

But hang on… one of the reasons for being loyal to Hyatt is the suite upgrade certificates. But if I’m “too loyal” I can only use my suite upgrades during a smaller portion of the year they are intended for. So if I have a heavy work travel schedule in the first half of 2017, but know I will be stuck at headquarters until the second half of 2018… better not trigger that sixtieth night too soon in 2017, or else my suite upgrade certificates might expire unused…

Again, to extend the useful life of a Globalist’s suite upgrade certificates, it might make sense to delay their acquisition for as long as possible… again dis-incentivising the member from reaching that sixtieth night too soon.

Unintended consequences…  instead of incentivising World of Hyatt members to stay as much as possible, it appears that the incentive structure has been designed in a way that many members might choose to divert certain stays AWAY from Hyatt hotels. It’s no wonder that a fast track to elite status has been reintroduced in a desperate attempt to win some of them back. I wonder if a business school case study is in the works about how NOT to design a new loyalty programme…