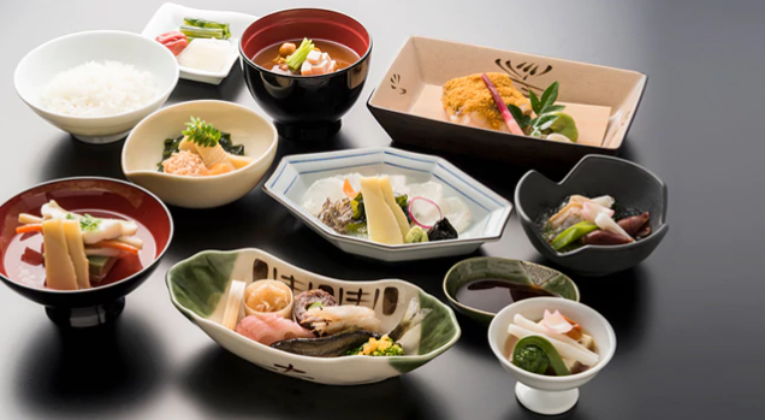 You might think that the best value Virgin Flying Club redemption would be on Virgin Atlantic, but that would be far too obvious. It’s actually on Japanese airline All Nippon Airways (ANA)!

Before I go any further, I first need to give an extremely large hat-tip to InsideFlyer UK’s old friend Gary Leff at ViewFromTheWing for putting in the spade work on this one.

Virgin Flying Club has a different award chart for each of its partners and here’s the one for ANA: 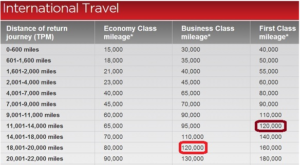 Spot the fact that it’s amazing!

Where do ANA fly (from Tokyo Haneda and Tokyo Narita)? 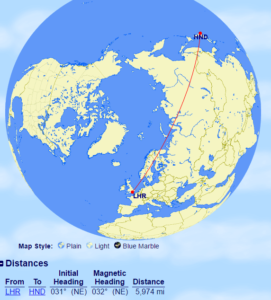 I think I’m right in saying that it’s currently only London and Frankfurt that are served by aircraft that have First Class cabins.

I’m genuinely not sure how the routing rules work here, so even though it’s a distance-based award chart, I’m not 100% certain whether you can connect to destinations like Bangkok, Beijing, Hanoi, Seoul, etc, on one award – if you have experience, let us know in the comments!

This may be a great value Virgin Flying Club redemption in terms of Miles, but what about Surcharges?

London to Tokyo Return in First Class should set you back about £265 in total, but over £200 of that is tax and airport fees that you would have to pay regardless.

I would strongly recommend giving Gary’s post a read as he includes the details of his experience, but it’s really quite simple:

How do I get Virgin Flying Club Miles?

Good news – it’s easy. You can earn Flying Club Miles in dozens of different ways in the UK – here’s just a few: Tesco Clubcard Points transfer at a rate of 1 to 2.5 FC Miles; there are Flying Club branded credit cards with juicy signup bonuses (10,000 and 25,000 Miles currently) and you can transfer at a 1 to 1 rate from Amex Membership Rewards; get thousands for taking out an ISA; online shopping; buying wine; shopping at Waitrose etc, etc.

If you can think of a way to collect British Airways Avios, chances are that Virgin Flying Club offers something similar!

Why haven’t you mentioned this before?!

It’s a fair question, and basically it boils down to me (incorrectly) assuming that this would be the sort of redemption that sounds great in theory but is more or less impossible to book in practice. Gary Leff is one the most experienced Points/Miles bloggers around, so if he says this is the real deal (and he does!), then I trust that 100%.

Is ANA any good?

I’ve never flown with ANA personally, but its Business and FIrst Class are widely regarded as being top notch.

Unlike many airlines, ANA has a genuinely good website with lots of info and pictures, so you can have a proper look yourself there.

To whet your appetite, here’s a few images:

Being able to book Return First Class from London to Tokyo on ANA for just 120,000 Virgin Flying Club Miles + ~£265 in tax/fees is amazing. These are flights that retail for over £10,000!

Far more important than any theoretical cash saving though (I don’t know anyone who would actually pay £10,000 for a flight!), is the fact that the number of Miles required is very low and that Virgin FC Miles are relatively very easy to collect.

There are other ways to fly ANA using Miles (any Star Alliance Miles would work), but collecting United/Aeroplan/M&M Miles in large quantities from the UK is difficult. Collecting Virgin Miles is (at least) as easy as collecting Avios!