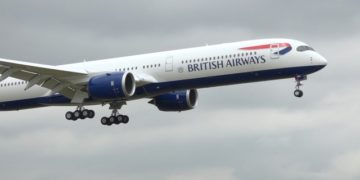 As mentioned in my previous piece about the airport experience at London Heathrow, boarding was somewhat chaotic due to a failed PA system and a bit of a free for all. The jet bridge had social distance… Continue Reading 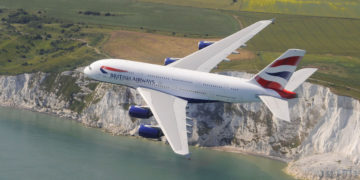 As COVID-19 hit, like so many of us, I went from constantly flying to no flying. I longed to be back in the air, to be going somewhere again. Recently I had to go to Switzerland for my first bit of work… Continue Reading 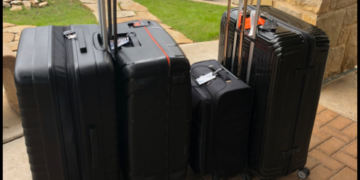 As not only a magician who tours the world, but also the proud owner of two children, I’ve spent a lot of my life dealing with as much luggage as a Samsonite (or Rimowa if you’re flush with cash) shop… Continue Reading 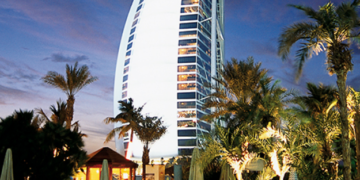 If you are planning an escape to (or via) Dubai anytime soon, it’s important to be aware that some important COVID-19 rule changes have recently been imposed. To put it in simple terms, from 1st… Continue Reading 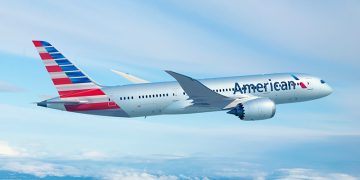 Los Angeles Airport (LAX) has always been a nightmare to fly into, because after 11 hours in the air, the lines at the Tom Bradley International Terminal (TBIT) immigration often take well over an hour… Continue Reading 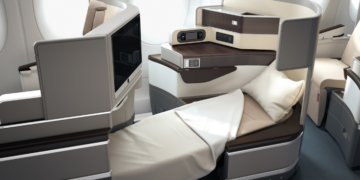 Okay, straight up truth here, this is not an ad. This is just me trying to give you the same advice I give everyone I know who travels. There are a few things I never travel without, passport, phone,… Continue Reading 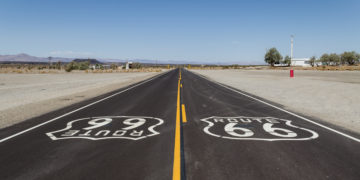 Last time I explained the benefits of the Global Entry Programme for UK citizens who want to skip the long queues when entering the USA. Now it’s time to tell you exactly how to apply for Global Entry… Continue Reading 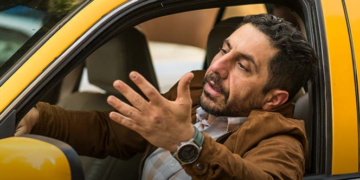 I am constantly flying back and forth to the US, which means I’m constantly spending hours or my life waiting in lines at border control. There’s nothing worse after a long flight than standing in a switch-back… Continue Reading 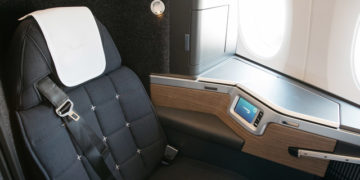 As flight routes slowly start to open up again, many people find themselves in the position of still waiting for refunds from the major airlines. I had three mileage redemption flights cancelled on me:… Continue Reading 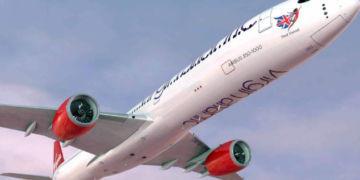 In these difficult economic times it’s always nice to get surprise money. If you have the Virgin Atlantic Reward+ Credit Card, then check your inbox to see if you are being given a £40 statement credit… Continue Reading