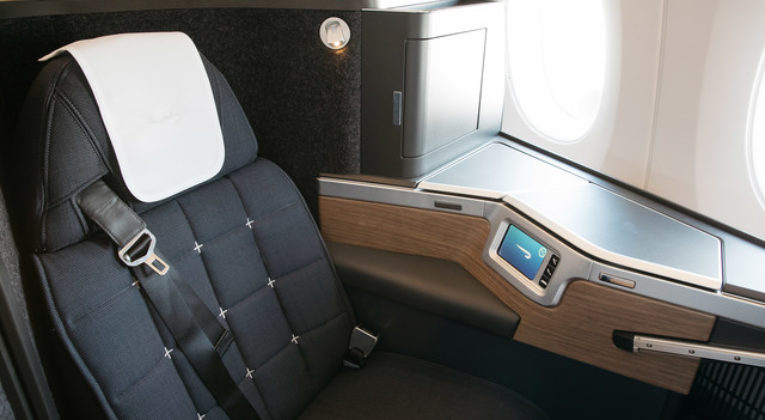 As flight routes slowly start to open up again, many people find themselves in the position of still waiting for refunds from the major airlines. I had three mileage redemption flights cancelled on me:

All flights were eventually cancelled by the airlines, although due to timings I had to cancel my Virgin flight before they had cancelled the route.

I had booked an Upper Class one way Flying Club mileage redemption, LHR to SFO, with Virgin Atlantic, which gave me a pretty flexible ticket. I could cancel or change it anytime up to 24 hours before the flight for £30 (it’d have been $50 if it was originating in the US).

I was using this flight to return back to the US from the UK after a layoff week from my tour, but of course as COVID took hold, the tour got cancelled – meaning I no longer needed this flight. This was back in mid-March and the flight wasn’t cancelled when I went to cancel my ticket, although the travel ban was in place meaning I wasn’t allowed in the country.

At that point Virgin were asking people not to call them, so I used their text message service. I’ve used this in the past and think it’s truly excellent. As someone who always prefers to text or email rather than call, I find it to be fantastic. It allows me to get on with my life when dealing with them and I’ve used it to book cash and mileage redemption tickets, upgrades and change my flight. I wish more airlines adopted this service. Anyway, normally I would get a response fairly quickly using this method, but of course it was super busy and it took around 12 hours for me to get a message back. When I did, everything was straight forward: I asked to cancel the flight and they said they’d refund the miles instantly and the taxes would be put back on my credit card ‘sometime soon.’

Initially they wanted to charge me the £30 cancellation fee, but when I questioned it, saying that the travel ban meant I’m legally not allowed to fly, they decided to waive the fee. I don’t know if this was general policy or because I have status with them (only Silver, but had recently been Gold), but either way they seemed happy to help.

True to their word, the miles were instantly put back into my account. The taxes, which were a little under £500, took much longer. In fact, I cancelled the flight around March 18th and the refund only appeared on my card in mid June. To their credit, after 6 weeks or so of waiting, Virgin sent an email saying that they were working on it, giving a sense of how long it’d be until the refunds happened. With the amount of refunds and admin they were doing, I understood why it might take so long and appreciated being told that it would happen and they hadn’t forgotten about me. 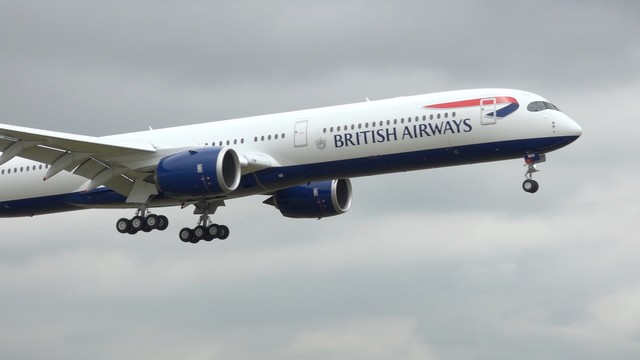 With BA it was a slightly different story. The only way I could get a refund was to call them, which took around 90 minutes of waiting on hold till I could get through. I was also told I could only call within 72 hours of the flight being due to depart. I’m a Silver member with BA, so used the silver exec club line to call.

I had to to get a refund for my wife and kids’ CW LHR to LAX return flights which had been cancelled, and my flight with them from LAX to LHR. I was owed around £800 in taxes and around 100,000 Avios for my family’s cancelled flight, plus a 2-4-1 Avios voucher from the BA Black Amex Card. For my flight it was around 60,000 Avios and £400 in taxes.

BA were attempting to give people vouchers rather than cash refunds, however this wasn’t going to be any good for us. The vouchers for my wife’s flight would only be able to be used if she was flying and since I’m the one who flies the most it seemed foolish to take the vouchers.

After eventually getting through to the call centre I was helped by a very friendly agent, who no doubt had spent all day doing refunds. Because the tickets were across two exec club accounts it took some time for her to go through it all, but after 35 mins everything was done. The Avios were instantly put back in both our accounts.

The 2-4-1 voucher however didn’t appear back in my wife’s account. After two days the refund for the taxes on my flight had appeared on my credit card, but after two months there was still no sign of my wife’s refund. I’m going to assume that they were prioritising refunds for higher status customers, I am Silver (only a few Tier Points away from Gold) and my wife is Bronze.

After two months, I called BA to find out what was going on, again after a long time on hold, they managed to help. The operator manually put the 2-4-1 voucher back in our account, complete with a 6 month extension on it and said that a refund to the credit card would happen but it would take some time. This was, like with Virgin, to be expected. Eventually, the refund came through last week.

It is incredibly annoying to have to wait so long for refunds – I know many people are still waiting.

It’s understandable that the amount of refunds, coupled with potential cash flow issues, mean that refunds will take longer than normal, but the time they’re taking really doesn’t bring huge amounts of goodwill towards airlines who will be relying on our return to help them recover…