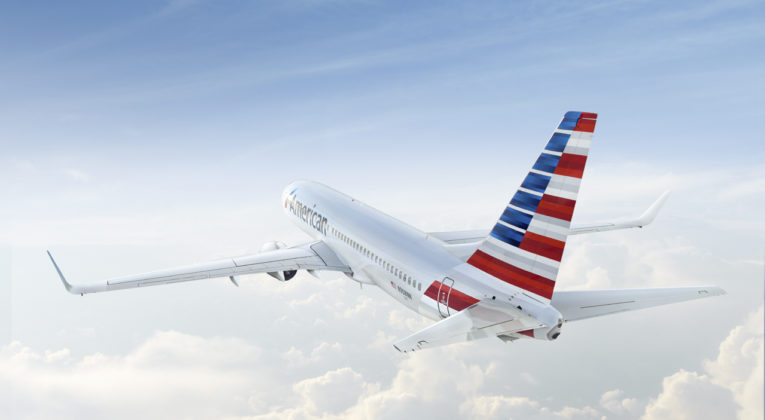 American Airlines AAdvantage is making a quite dramatic change to the way that its members can earn elite status. Instead of the combination of the rather-confusing EQD, EQM and EQS, AAdvantage members will simply need to accumulate “Loyalty Points”.

We don’t normally cover AA much here on InsideFlyer UK, but the changes are interesting enough to warrant a look – particularly as other frequent flyer programmes may seek to do something similar, if it is judged a success.

Rather than just miles accumulated while flying, the concept of Loyalty Points will include some, but not all, on-the-ground partner transactions. Members (in the US) will even be able to earn AAdvantage elite status simply through credit card spend.

How many Loyalty Points are required?

AAdvantage is changing the qualifying period away from calendar years. Instead it will run from March 1st until the end of February of the following year.

How do you earn Loyalty Points for flights?

And for the avoidance of doubt, Basic Economy fares ARE eligible to earn Loyalty Points (although you might not earn many…).

How can members earn Loyalty Points on the ground?

It is clear that AAdvantage has not quite thought through all the implications just yet. However, we do know that certain ground partners are definitely eligible for earning Loyalty Points:

Other partners are definitely excluded:

It remains unclear, however, whether other partner transactions will count as Loyalty Points. i.e. rental cars, miles earned when staying at Hyatt hotels, etc.

In 2020 American Airlines introduced the concept of Elite Choice Rewards. Instead of just handing out systemwide upgrades to the eligible, the idea is that both Platinum Pro and Executive Platinum members can choose whatever rewards they value most. This idea will continue with the new AAdvantage program.

HOWEVER, in order to qualify for Loyalty Choice Rewards, the Platinum Pro / Executive Platinum member must ALSO have logged 30 flight segments on American Airlines or its airline partners. In an interesting twist, award flights DO count.

There will be Loyalty Choice Rewards perks at the following tiers:

These changes are so shocking that it is actually hard to reach a quick conclusion. I am sure that many American Airlines frequent flyers will be happy to see such a major simplification (or perhaps will just be relieved that there is no award chart devaluation). But it might also mean that you will NEED a co-branded credit card to have any real chance of becoming an Executive Platinum member, especially if you are starting from nothing – which would rule out a lot of non-US based members.

What do you think about AA’s new system – would you like to see BA or Virgin introduce something similar here in the UK?