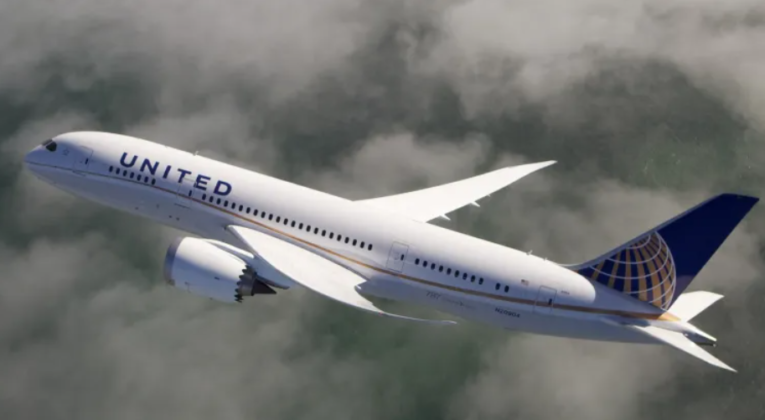 United Airlines Mileage Plus has launched a new service called Miles by the Month. We don’t usually cover United much here at InsideFlyer UK, but the deal is so BAD that I felt obliged to write about it.

Miles subscriptions are an increasingly popular way of selling miles, particularly in Latin America*. Essentially you pay a fixed amount each month and receive a fixed number of miles in return. The longer you remain “loyal”, the more miles you will earn.

But with United, the numbers simply don’t add up.  Here’s why…

How Much Does The Cheapest Per-Mile Subscription Cost? 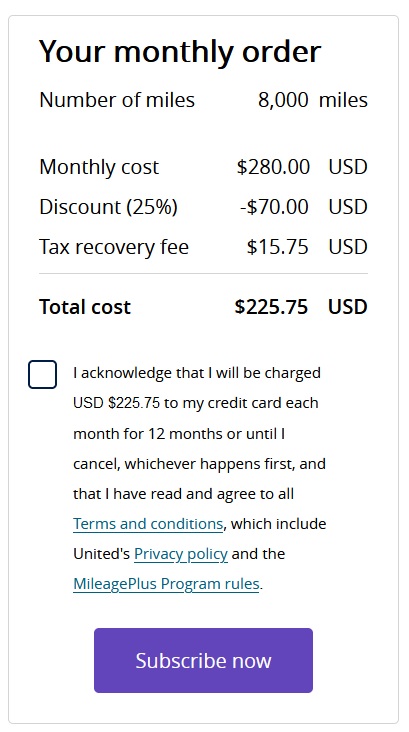 You will, of course, earn “loyalty bonuses”.  If you stay subscribed for a full year, you will be acquiring:

Why Not Just Buy Miles Today?

I don’t necessarily recommend that you buy United miles, certainly not speculatively. But if you had a reward in mind, you could buy 120,000 miles today, taking advantage of United’s 50% off deal, running until October 25th, 2021.

If you don’t want miles now in October, you can be 100% confident that a similar promotion will arrive in November, December or whenever you might need some more United miles.

So… if you come across United’s “Miles by the Month” service, just ignore it. It’s one of the worst deals I’ve ever seen offered by a major airline.

What’s the worst points/miles deal you have seen recently? – let us know in the comments!

Inflation is the reason. If you agree to pay a fixed number of pesos per month, then your hard currency cost per month will steadily decrease, even though you would still be receiving the same number of miles each month…