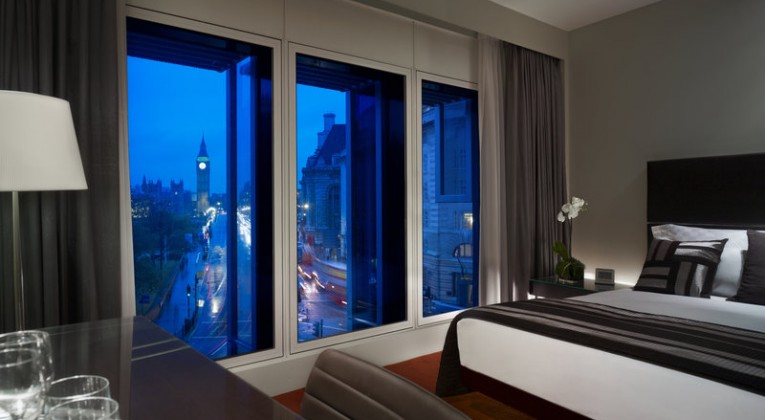 I logged into my Amex account earlier today to transfer some Membership Rewards Points and saw there was a notification on the app. When I clicked on it, the following message popped up, stating that transferring Amex Points to Radisson Rewards is not currently possible: 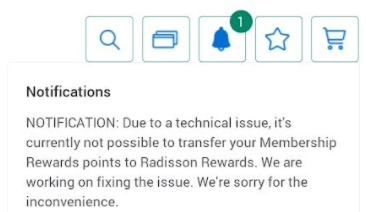 I’m not 100% sure, but I really don’t think there is anything to worry too much about (although advance warning would have been nice). My best guess is that the suspension is a temporary thing, resulting from the Radisson Rewards loyalty programme being split into two separate programmes. Presumably there are some behind-the-scenes tech changes involved with that process and we’ll see Amex transfers to Radisson come back soon.

I’ve long argued that transferring Amex Points across to Radisson is an underappreciated option that can offer great value, so this suspension is a bit of a blow. If you were planning on cashing out your points this summer for hotel stays in cities like London and Edinburgh in particular, you’ll probably have to use more points to stay at an equivalent Hilton or Marriott.

That said, hopefully it’s just a temporary issue that gets fixed in a matter of weeks rather than months.

Have you been caught out by this suspension?