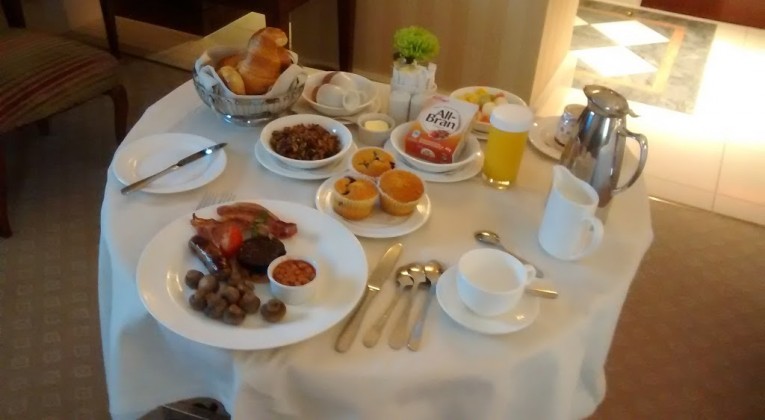 As hotel chains start trying to tempt guests back into hotel beds, they are making it substantially easier to get elite status in 2021 than in previous years.

So here’s how to achieve elite status in 2021… Each chain offers several tiers of elite status, I’m going to concentrate only on those tiers that I believe are really worth pursuing.

If you achieve or renew elite status with World of Hyatt during 2021, your status will be valid until 28th February 2023.

Hyatt has cut its targets in half. As a result, you require:

Although Globalist is well worth it in its own right, it must be said that Hyatt’s most attractive perks don’t come with elite status per se; they come from picking up “Milestone Rewards” during the year. Hyatt hasn’t reduced the requirements for its ‘Milestone Rewards’. To be clear, you would still need to stay 50 or more nights in 2021 if you want to earn things like free night certificates and the suite upgrade certificates that allow you to confirm those seven-night complimentary suite upgrades. 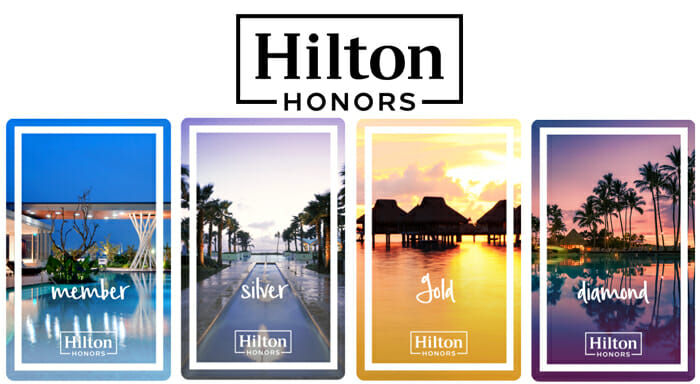 When you earn elite status with Hilton Honors this year, it will be valid until 31st March 2023.

Hilton has cut its target in half as well. As a result, you require:

Hilton Honors has also made things easier by rolling over any nights you stayed in 2020. Note that only nights have been rolled over – stays and base points have not. So, if you managed to stay enough nights with Hilton during 2020, you might have already re-qualified for Gold or Diamond status.

When you gain elite status with IHG Rewards this year, it will be valid until at least 31st December 2022.

IHG Rewards has reduced its qualifying requirements by  ~25% yo the following:

If you are interested in IHG status – even though its benefits are somewhat sparse when compared to other chains – you might want to consider the ongoing promotion that is offering 2,000 Elite Qualifying Points for every two paid nights before March 31st.

Marriott hasn’t changed the status thresholds this year (apart from a minor adjustment to the spend needed to hit Ambassador status).

What Marriott is doing instead, is adding complimentary elite nights to members’ accounts. These amount to roughly half the nights required, based on the status level you held last year. This has already taken place, so…

Until April 27th, Marriott is running a double elite credit / double points promotion on paid stays of 2 nights or longer.

Are you aiming to hit any of the above this year, or is it still too soon to make plans?