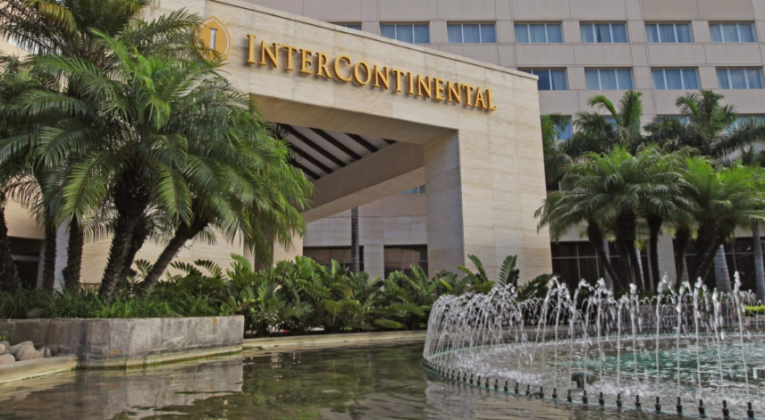 Like most other large hotel chains, IHG Hotels & Resorts offers a number of different brands. Some brands aim for the high-end market – Intercontinental is a good example – whilst others aim for the cheap-but-reliable market, for example Holiday Inn Express.

UNLIKE most other large hotel chains, IHG also offers a number of different loyalty programmes. Why? Good question…  Try as I might, I cannot figure out a comprehensive strategy.

Royal Ambassador is the best IHG have to offer…

How Do You Become a Royal Ambassador?

What are the Benefits of Royal Ambassador?

However, Royal Ambassador benefits are only available at Intercontinental hotels and the 4 Regent hotels located outside of China.

Indeed… IHG won’t tell you what you must do to become a Royal Ambassador, other than to presumably spend lots of money at IHG’s high-end hotels. However, you won’t receive Royal Ambassador benefits at many of those hotels where you are supposed to be spending lots of money.

I imagine that “invitation-only” clubs are quite attractive to some, irrespective of Groucho Marx’s maxim “I don’t care to belong to any club that will have me as a member.” But ultimately, IHG selects a group of already-loyal guests and treats them well. (even though high spenders are probably already paying for – and expensing to their employer / client – whatever they truly want from a hotel stay) I can’t really see how this works for everybody else…

How Do You Become an Ambassador?

What are the Benefits of Ambassador? 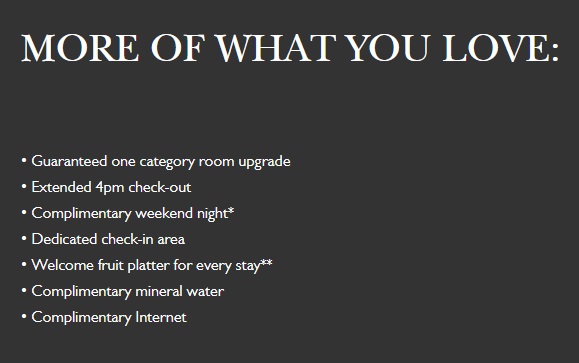 The benefits of Ambassador are only available at Intercontinental hotels and the 4 Regent hotels located outside of China.

However, the complimentary weekend night can also be used at a Kimpton hotel.

So… Ambassador is a “loyalty” programme – their words not mine – that doesn’t require any loyalty beyond paying $200 each year. The benefits are only really available at one IHG brand – Intercontinental.

But confusingly… you can now redeem your 2-for-1 weekend night at a Kimpton hotel, where you won’t receive any “Ambassador” benefits. And the newly-acquired Regent brand is joining the club – the flagship Intercontinental hotel in Hong Kong is being refurbished and rebranded to Regent – as essentially a higher-luxury version of Intercontinental. But NOT the majority of Regent hotels, which are located in China…

Kimpton Inner Circle is the highest level of loyalty within IHG® Rewards Club extended by invitation only to the most loyal of Kimpton guests.

How Do You Become a Member of Kimpton Inner Circle?

If you reach IHG® Spire Elite and stay frequently at Kimpton hotels, you’re well on your way to being welcomed into our Kimpton Inner Circle.

Kimpton Inner Circle is yet another “invitation-only” loyalty programme, but unlike Royal Ambassador, only spend at Kimpton hotels is considered. You must also have IHG Spire status, which requires 75 nights or 75,000 points (approximately $7,500 of pre-tax spend).

What are the Benefits of Kimpton Inner Circle?

The benefits of Kimpton Inner Circle are similar to those of Royal Ambassador. 4 p.m. late check-out and 10 a.m. check-in. Guaranteed upgrades. A completely free night at a newly-opened Kimpton hotel.

But, naturally, the benefits of Kimpton Inner Circle are only available at Kimpton hotels.

I’ll give IHG the benefit of the doubt here. When IHG acquired Kimpton Hotels back in 2014/2015, it would have been well aware that Kimpton had some very loyal fans, but that IHG Rewards Club wouldn’t excite any of them. So, a Kimpton-specific loyalty programme persists… 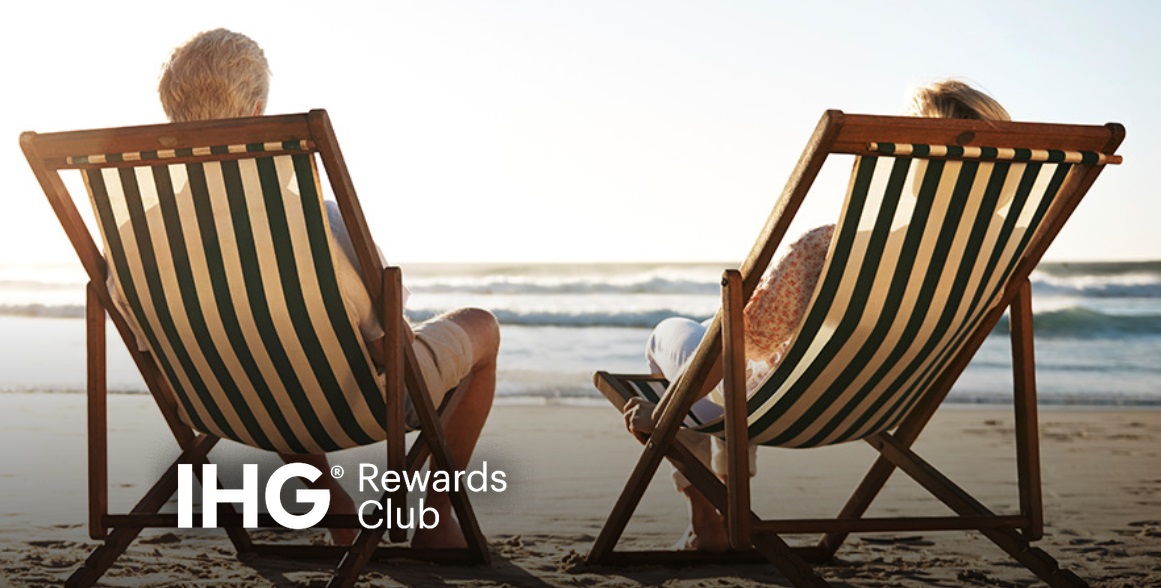 How Do You Become an Elite Member of IHG Rewards Club?

What are the Benefits of IHG Rewards Club Elite Status?

This is a matter of intense debate at InsideFlyer UK. Some contributors think that substantial value can be found from Spire or Platinum status, as long as you seek out those IHG hotels that have decided to treat Spire or Platinum members with lounge access, room upgrades, etc.

Stay 75 nights in a year – and to put that into context that’s 19 weeks out of 52 for a Monday to Friday business traveller – and you will receive IHG’s top level of status. Spire status won’t offer any special benefits at the majority of IHG hotels (Holiday Inn Express, etc.) and is often ignored at Intercontinental and Kimpton hotels, because well… they have their own “loyalty” programmes.

I imagine that somebody, somewhere within IHG Hotels & Resorts is putting some thought into this. After all, there does appear to be some standardisation of benefits between Royal Ambassador and Kimpton Inner Circle and some movement towards a portfolio of high-end brands that might cooperate more closely. I also accept that major hotel chains need to put a great deal of thought into revamping their loyalty programmes. Both Hyatt and Marriott received substantial criticism for their transition to “World of Hyatt” and “Marriott Bonvoy” from the much loved Hyatt Gold Passport and Starwood Preferred Guest.

But nonetheless, until IHG sorts out its loyalty mess, most frequent travellers will be better off with those hotel chains – Hilton, Marriott and Hyatt – that offer clarity when it comes to elite status and benefits.