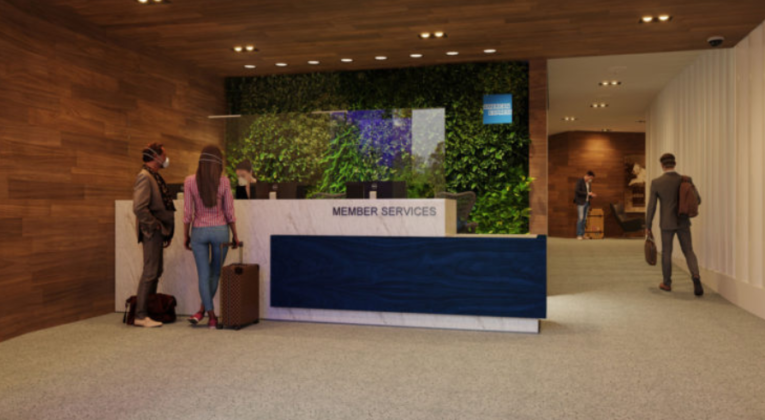 On 5th October, American Express will begin reopening its airport lounges, starting with two Centurion lounges in the United States. All lounges have been closed since March due to the corona pandemic.

The first two lounges to reopen will be the Centurion lounges in Seattle and Philadelphia. Dates for further re-openings haven’t been made public yet. Europe does not currently have any Centurion lounges, but the first was scheduled to open at London Heathrow towards the end of the year.

In addition, there is also a Centurion Lounge at Hong Kong Airport, and various American Express lounges in Argentina, Australia, India and Mexico. An AmEx Platinum Card will give you and two guests access to the lounges as long as you have a flight on the same day.

Several measures have been put in place to prevent the spread of the coronavirus when the lounges open. Among other things, you must use a face mask when you visit the lounge and access is contactless via the Amex mobile app. Buffets will be closed in favour of food delivered on plates by members of staff. The bar will be open, but it seems you will not, initially, be able to order from the cocktail menu.