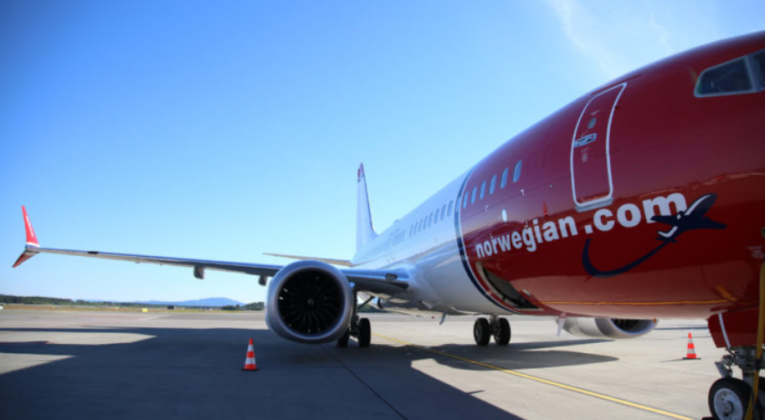 Norwegian announced earlier this week that it has notified Boeing to cancel an agreement to purchase 97 aircraft. At the same time, the airline is requesting compensation for the problems with the Boeing 737 MAX and Boeing 787.

In a stock exchange announcement, Norwegian stated that the order for 5 Boeing 787 Dreamliner and 92 737 MAX is cancelled. In addition, a service agreement for the aircraft is also cancelled.

Norwegian’s existing 737 MAX aircraft have been on the ground since March 12, 2019 – causing significant operational problems and financial losses for over a year.

Norwegian is far from the only airline to suffer from the problems with two of Boeing’s most popular aircraft types. Several companies have already landed compensation agreements with Boeing, but the extent of the compensation provided is unknown.

The aircraft manufacturer has invested large sums to get the problem aircraft back in the air. However, it is only this week, after more than a year, that 737 MAX test flights have started again. That is only the first step in getting the aircraft type re-approved and it is unlikely that we will see 737 MAX aircraft flying passengers again for quite a while.