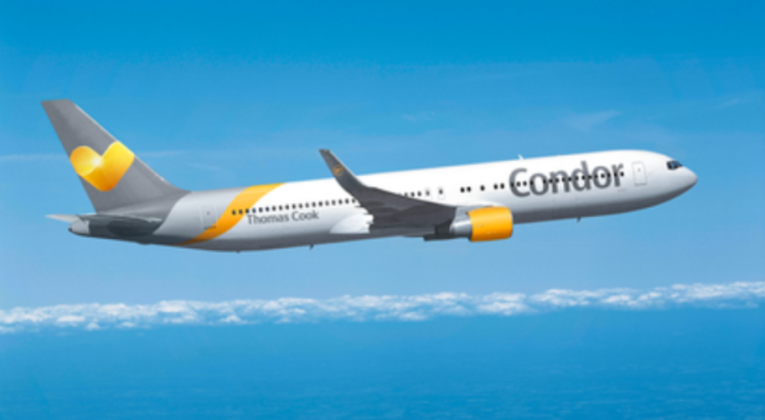 The search for a buyer comes to an end. As announced today, Condor is being bought by the Polish Aviation Group (PGL), which is also the owner of LOT Polish Airlines.

The merger of LOT and Condor creates one of the leading European aviation groups, with more than 20 million annual passengers. The German airline will continue to be managed under its current management, while benefiting from the expanded connectivity and operational synergies between the airlines. 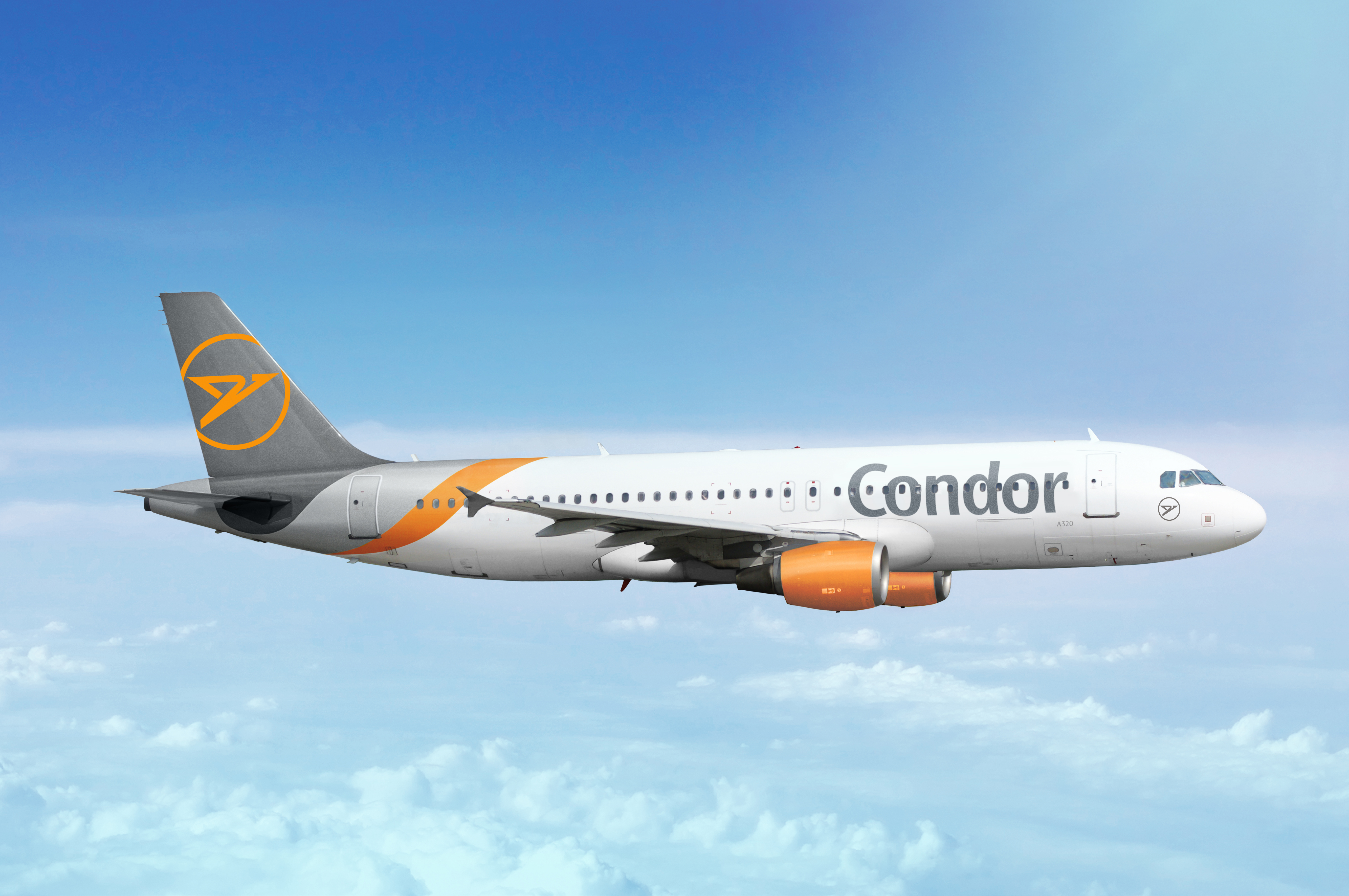 PGL’s offer to acquire Condor was selected as the most attractive for the airline, its employees, partners, suppliers and customers. The transaction is expected to close by April 2020, once the usual antitrust approvals have been received.

“We are delighted that Condor, Germany’s most popular holiday airline with PGL and LOT, has gained stable, experienced and dynamically developing partners who secure the future of our company. Together, we will serve twice as many passengers, making it one of the largest airlines and a leading holiday airline group in Europe. Our partners and customers can safely plan their vacation flights with Condor, ” says Ralf Teckentrup, CEO of Condor.

PGL managing director Rafał Milczarski emphasises that redundancies are not to be feared at the holiday airline. On the contrary, he sees a clear growth path and plans to order more aircraft. 10 more aircraft will be ordered for LOT itself in the coming months, and Milczarski plans 20 new jets for Condor.

“The takeover of Condor fits perfectly with PGL’s strategy. The purchase secures the future of Condor and thus offers its employees, customers and partners stability… We want to further develop the traditional Condor brand in Germany and introduce it to other European markets. We wholeheartedly welcome all Condor employees to the PGL family and invite them to build one of the largest airlines in Europe, ” said Rafał Milczarski, CEO of PGL.