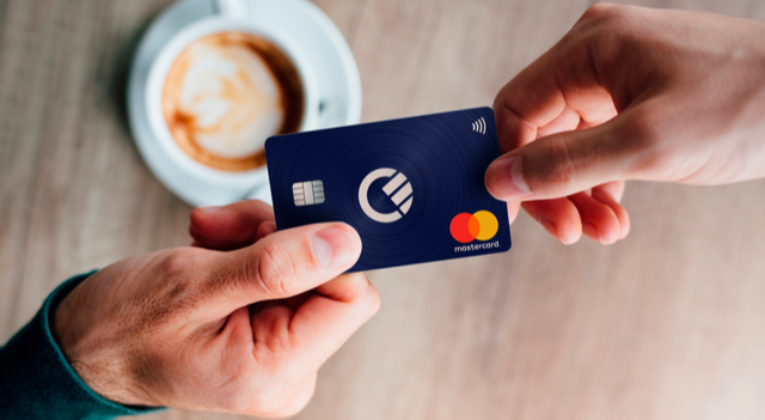 Curve, the card/app combo that provides the convenience of having “all your cards in one”, has just released a video on Twitter with some potentially pretty big news for points/miles collectors: it will be possible to add American Express cards to your Curve account once again “soon”. Yep, Curve AND American Express are back together!

We don’t have any firm dates to share yet, but Curve had been in touch a few times to let us know they were working really hard to bring Amex back. Given an announcement has now been made publically, I would expect to see Amex functionality restored within the next few months at the latest (possibly weeks).

We also don’t know exactly what the deal here is going to be – might there might be a small surcharge when charging transactions through to an Amex ‘funding’ card?

What we do now know though, is that American Express is definitely coming back to Curve and that’s great news! Many businesses still refuse to accept Amex payments, meaning that points/miles collectors miss out on a lucrative return on that spend. The physical Curve card is a debit Mastercard, meaning it’s accepted just about everywhere, but the actual payment when you use it comes off your linked ‘funding’ card.

Free £5 for signing up to Curve

Use the code INFLY when you sign up and you will receive £5.00 on your Curve card after your first transaction. Yes, even on the free version of the card! 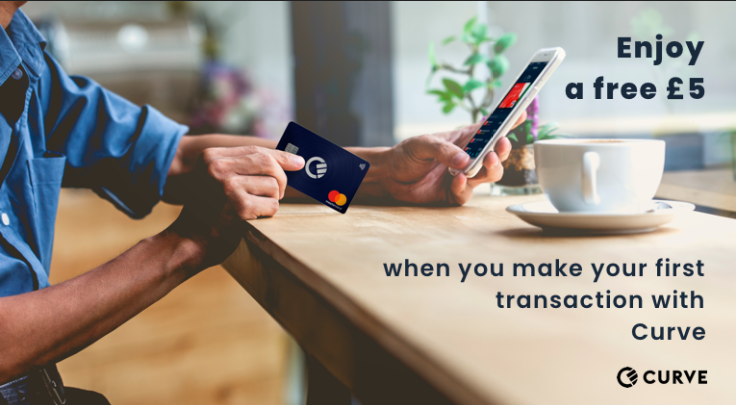 We’ll publish a more extensive article tomorrow explaining all about Curve, so if you want to find out more, keep an eye out for that!