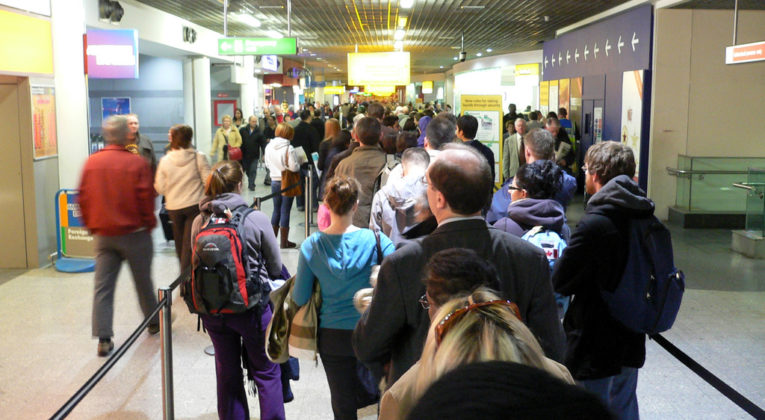 Ok – I’m sure we’ve all got opinions on this one, so let me know your own particular bête noires in the comments, but according to Which, it’s Luton Airport which bags the title of “Worst Airport in the UK” – remarkably, for the third year in a row!

In case you were wondering what, specifically, is so bad about Luton, it seems to be just about everything – as the BBC reports: “Luton was rated one star for its baggage drop queues, shops, seating, toilets and staff in the Which? study”.

My favourite criticism though, is the brilliantly blunt description of the customer service being “disastrous”. I’ve come across a lot of inept customer service on my travels, but I can’t think of many examples that I could fairly describe as disastrous.

Needless to say, Luton Airport disputes the survey’s findings. CEO of the airport, Nick Barton, stated that, “In the first six months of 2018, 1.2 million passengers responded to our customer service tracking, 70% of whom told us they were happy with their experience” (Hmmm… 😉 )

(Customer score is based on a combination of overall satisfaction and how likely respondents were to recommend the airport to a friend.)

I also found the best rated UK airports interesting too:

Despite living relatively close to Doncaster Sheffield, the only airport in the top five that I can remember flying through is actually Southampton. Have I been missing out on the brilliance of DSA all this time, or it just slightly less bad than most other UK airports?

So, what do you think – is Luton really the worst airport in the UK? I’ve passed through a few times and it definitely wasn’t good on any of those occasions, but on recent form/personal experience, I think Manchester Airport would probably get my vote – the repeated combination of comedy sketch security and massively overcrowded lounges (to the extent that Priority Pass has been completely useless the last 3 times), just about swings it for me.