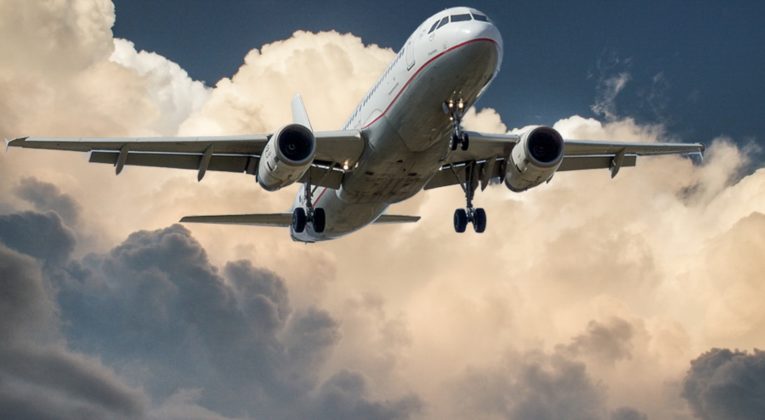 If you’ve ever wondered why your Ryanair flight often seems to land early, or your delayed flight still arrives on time, there’s a distinct possibility that the original flight time was deliberately too long. 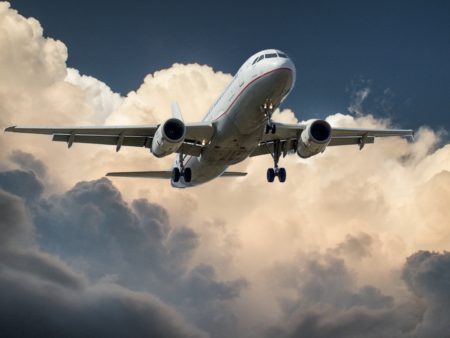 Consumer group Which? has investigated, and confirmed that 76 out of 125 flights it analysed (so over 60%) take longer now than ten years ago. That includes 9 out of the 11 Ryanair routes they researched.

In a competitive marketplace, that initially appears a little odd – surely it’s in an airline’s best interests to attract customers by offering the shortest flight times?

So why are airlines doing this?

Which? calls it “schedule padding”. As it notes, schedule padding allows airlines to improve their punctuality records, by including a fair bit of breathing space in the flight time.

Educated cynics are suggesting that this serves to substantially reduce the number of compensation payouts airlines need to make to delayed passengers. The well-known EU Regulation 261 offers up to €600 compensation to passengers delayed for 3 hours or more.

The Which? report also noted that airlines can in some ways even benefit from their own delays. Ryanair, for example,  adjust future flight times based on past-performance. Accordingly, routes that suffer regular delays in the past effectively get that delay factored into the flight time in future.

There could also be more legitimate reasons. A well-versed BA spokesman defended their time increases by pointing out re-routing over insecure airspace and congestion as factors.

BA, Ryanair and Virgin Atlantic also all, interestingly, told Which? that they were deliberately flying slower to reduce fuel consumption. I’m genuinely not sure if that stacks up scientifically, and I’d gently submit that I’m more convinced by the EU261-swerving argument.