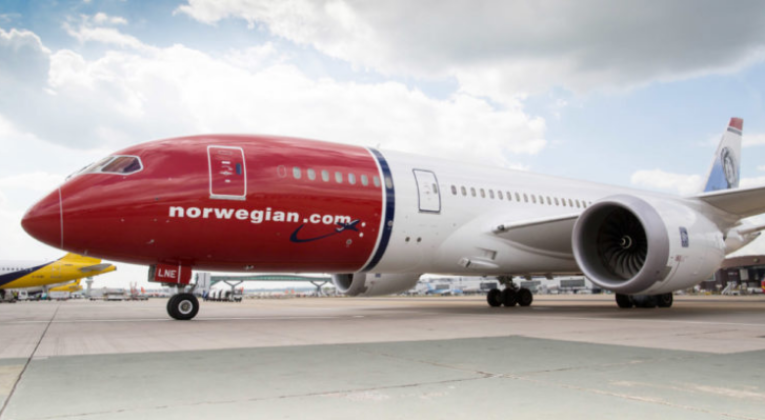 According to Bloomberg, confidential information was leaked earlier today, stating that IAG (who also own British Airways) may wish to buy Norwegian.

Norwegian has become quite big in the British market, and especially on long-haul out of Gatwick. British Airways fears it is losing passengers to Norwegian, tempted by low-cost flights over the Atlantic, as well as to Asia. This morning it was confirmed that IAG has already purchased a 4.61% share in Norwegian, perhaps with a view to buying the entire airline later on.

Following the news, the Norwegian share price has risen by 26%. Bjørn Kjos, CEO of Norwegian, recently told Bloomberg that he has no intentions to sell the airline in the near future. Whether all shareholders will agree is a different matter.

IAG stated in a press release that they are aware of the speculations in the press about their possible attempt to buy Norwegian. They confirm that they see Norwegian as compelling investment and that they could be interested in ownership of Norwegian, but that no decision has been made at this time.

We are following the story closely…