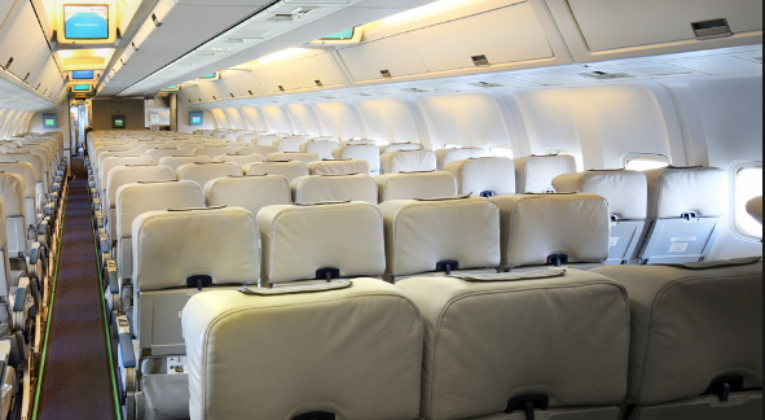 You may remember hearing about Italy’s second largest carrier, Meridiana, a few years ago when it adopted Avios as its loyalty currency. Following investment from Qatar Airways (who now own 49%), Meridiana will be rebranded as ‘Air Italy’.

Qatar Airways’ CEO, Akbar al-Baker stated on Tuesday at the Centre for Aviation Summit in Singapore that,

“Meridiana will be renamed Air Italy, because “we really want to be the national carrier of Italy, serving the Italian public.”

At risk of seeming like a bit of an al-Baker cheerleader these days (following our review of the excellent new Qatar Business Class Q Suites), I think that seems like a smart call. Most of the world can currently be divided into those people who have never heard of Meridiana, and those people who have heard about it but haven’t heard anything good. Whichever camp you fall into, Air Italy sounds much better in my opinion.

Changing the name won’t do much by itself though of course, particularly given Meridiana’s small and aging fleet. Fortunately, al-Bakr has plans for that too, telling Reuters a couple of months ago that,

“Qatar Airways will “massively grow” the Italian airline, including a relaunch with new aircraft and new branding and an expansion of its European and international network, Chief Executive Akbar al-Baker told Reuters in Doha.

We’ve seen the revolutionary difference that Boeing’s 787s and 737 MAXs have already made to transatlantic travel with Norwegian, and there’s clearly a huge demand for direct flights between Italian cities like Milan, Rome, Florence, Venice, etc, and the Americas. Given the shocking financial situation Alitalia is in, there could be a tremendous opportunity available here for Air Italy if they play it right.

It will be interesting to see what happens as regards Avios at Air Italy once the rebranding and investment get under way. Remember that Qatar Airways also own a big slice of BA/Iberia parent company IAG, so it’s possible we may even see more integration rather than less.