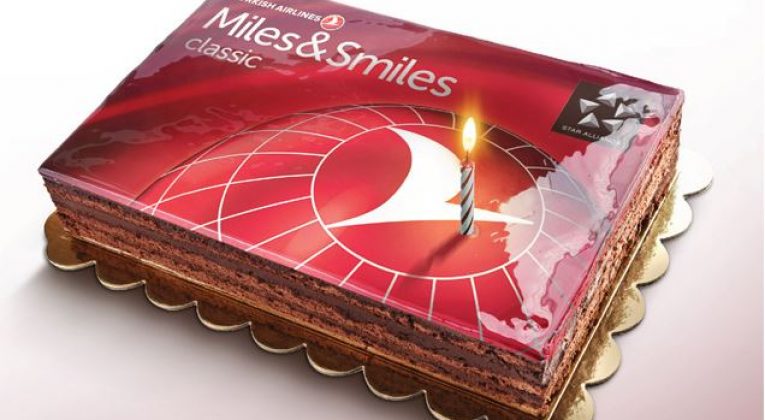 Like many British readers (or at least those based in London), my main frequent flyer programme has long been British Airways Executive Club. As a relatively frequent flyer, I reach elite status consistently, although I often need to make careful choices regarding those flights I must pay for. Airlines offer perks to members with elite status in order to make it relatively painful to fly with the competition. After all, why would I fly on a low-cost carrier or a Skyteam airline if I would miss out on my complimentary lounge access, advance seat selection, bonus miles, etc. This naturally leads elite members to fly on British Airways and its Oneworld alliance partners whenever feasible.

Knowing how difficult it can be to tempt away frequent flyers who don’t want to give up their perks, some airlines offer status matches. By matching a competing status, an airline removes a prime excuse from the equation. Worst case scenario… the status matched traveller doesn’t travel too frequently – but then the cost of providing those elite status perks is minimal. Best case scenario… the status matched traveller might move some or most of their business to the competing airline.

I thought readers might enjoy a case study about how a long-forgotten status match has led me to shift my main loyalty from British Airways Executive Club to… Turkish Airlines Miles & Smiles.

The Basics of Elite Status With Turkish Airlines Miles & Smiles

Miles & Smiles (M&S) offers two levels of status relevant to readers: Elite Plus and Elite. Both levels are equivalent to Star Alliance Gold. Unlike Oneworld, Gold-equivalent status is required for lounge access across the alliance. I usually focus on lounge access as the main perk of elite status, but of course others are quite interested in additional baggage allowances, fast-track security, Business Class check-in, etc. You can find out more on the Star Alliance website.

The number of status miles earned for a given flight varies depending on the fare class flown. In general, however, flights on Turkish Airlines will earn more status miles than a similar flight on a Star Alliance partner.

A crucial element to highlight is that status with M&S lasts for two years.

Once you have achieved Elite (or Elite Plus) status, M&S wants to retain your custom. They accomplish this by lowering the hurdles for status. (imagine BA requiring fewer Tier Points for existing elite members, something they only do with ultra-elite Gold Guest List members)

This might seem unduly complicated, but it isn’t really all that difficult. A few weeks ago, I wrote about a special Business Class fare between London and Bangkok with a connection in Istanbul. An Elite member buying that £1,200 fare would earn 160% of miles flown, or slightly less than 20,000 status miles in total. So, if you think about it carefully, the Tier Points from a Qatar Airways cheap Business Class fare would get you close to BA Silver status for a year, but a similar fare on Turkish Airlines would come close to GOLD status with M&S for TWO more years…

Irrespective of how you manage it, your main target should be ensuring your status re-qualification during Year One. But if that isn’t possible for any number of reasons, then you have the full two-year period to catch up.

If you come up a bit short of re-qualification and don’t have the time or interest in a mileage run, Miles & Smiles will sell members up to 10,000 status miles for $700 (£530) during the second year of their re-qualification cycle.

And if you still fail to re-qualify, a policy of soft landing will apply – an Elite Plus member would simply become an Elite member.

So, as you can hopefully see, M&S is rather forgiving. Once you make it to elite status, M&S want to keep you there and hopefully my case study will show how easily and subtly it was done… 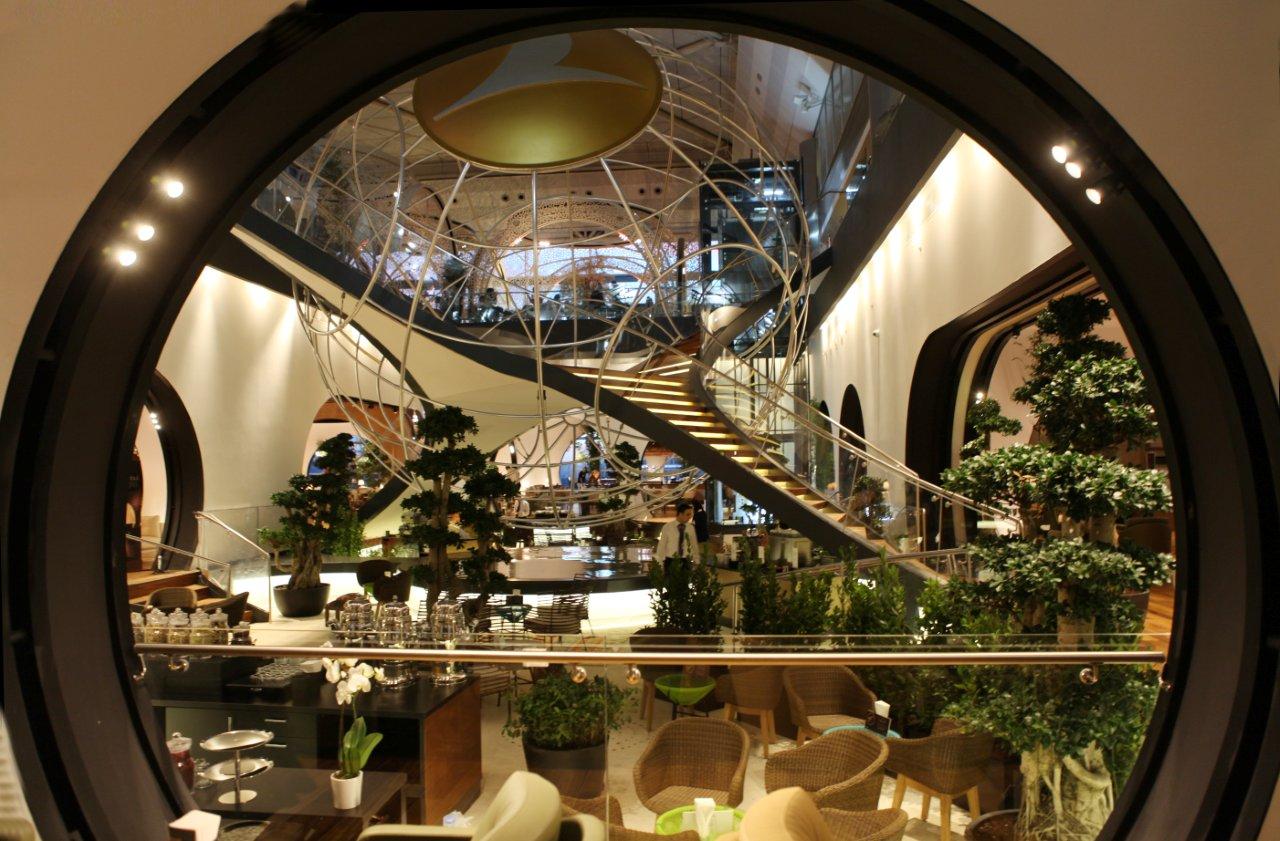 Stage 1 – I Might as Well do a Status Match…

In late 2013, my partner and I decided on a short getaway to Istanbul. We booked cheap flights on Turkish Airlines. My Oneworld status (BAEC) wouldn’t do us much good on a Star Alliance airline so I decided to request a status match from M&S.

I had no long term objective, but simply reckoned that we would enjoy being able to use the lounge at Istanbul airport, one of the world’s most highly-regarded business class lounges.

I sent an online form to M&S along with a scan of my BAEC statement. Within a couple of weeks, my brand-new M&S account was upgraded to “Elite” status.

Due to the two-year validity period, this meant that I would enjoy Star Alliance Gold benefits until 30 November, 2015!

Stage 2 – Hmmm… Maybe I Should Re-Qualify

With 3,000 or so miles from our trip to Istanbul, I needed approximately 22,000 status miles during 2014 to re-qualify for “Elite” for another two years. Which led me to discover another nice surprise about Miles & Smiles.

When M&S decide to promote certain destinations with a 25 or 50% bonus mile offer, this bonus applies on-top of any status and Business Class cabin bonuses. (unlike the BA equivalent) So, by choosing the correct destination during a promotion, an Elite member can turn 10,000 flown miles into 20,000 or even 24,000 status miles!)

I decided to book a cheap Business Class fare from Cairo to Kuala Lumpur on Turkish Airlines in early 2014. As advanced travel hackers know, flights from Cairo are often incredibly cheap; this can make it worthwhile to “position” that far. And with both Cairo and KL being promoted at the time for bonus miles, I would earn substantially more status miles.

By spending no more than £1,000 on Business Class flights for a holiday to Asia, I earned enough miles from M&S to re-qualify for “Elite” during the first year of my re-qualification cycle. Would I have bothered if M&S status lasted for one year and I would have needed to stay on the hamster wheel to keep it? Probably not… but elite status lasting for two years is substantially more tempting…

This meant that I had now locked in my Star Alliance Gold status until 30 November 2017!

In Part Two, I’ll describe how M&S went from being a nice-to-have secondary status to my main focus of attention…