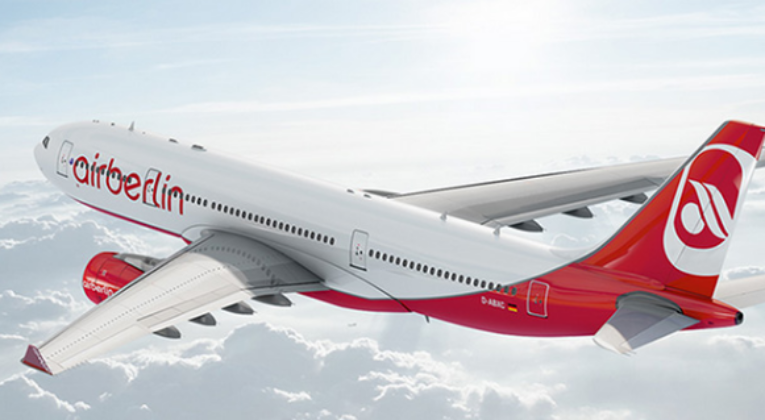 We’ve known for a while that Air Berlin would stop flying soon, and reported last month that long-haul operations are set to finish on the 15th October. The latest update comes via Bloomberg, who have seen a letter sent to employees stating that all flights will end by 28th October 2017 at the latest.

The article goes on to explain a little more about the situation for Air Berlin staff and what the airline is trying to do to help them find new jobs:

“While the bankrupt carrier is trying to find positions for its roughly 8,600 employees, they should still try to find new jobs on their own because “prospective buyers of parts of Air Berlin intend to appoint new staff in the majority of cases,” (CEO) Winkelmann and (General Representative) Kebekus wrote. “The Lufthansa group alone has already advertised 1,000 jobs with its subsidiary Eurowings.” An Air Berlin spokesman declined to comment further on negotiations…

The carrier is holding two job fairs for employees this week, with representatives from companies including chemical maker BASF SE, state railway Deutsche Bahn AG and retailer Zalando SE, the Air Berlin executives said. A separate bidding period for the company’s Air Berlin Technik plane-maintenance arm is to end this week, while flight operations of its Niki and LGW divisions, which remain solvent, will continue.”

This seems to be quite a different situation to what Air Berlin CEO Thomas Winkelmann was saying as recently as a couple of weeks ago, when he wrote, “We are on the way to achieving good job prospects for around 80 % of our colleagues with our bidders”.

Obviously things can change rapidly and it does look like Air Berlin is trying to help staff, but this is not good news.

It’s always sad to see a business come to an end – particularly an airline. Air Berlin, I’ll miss you.