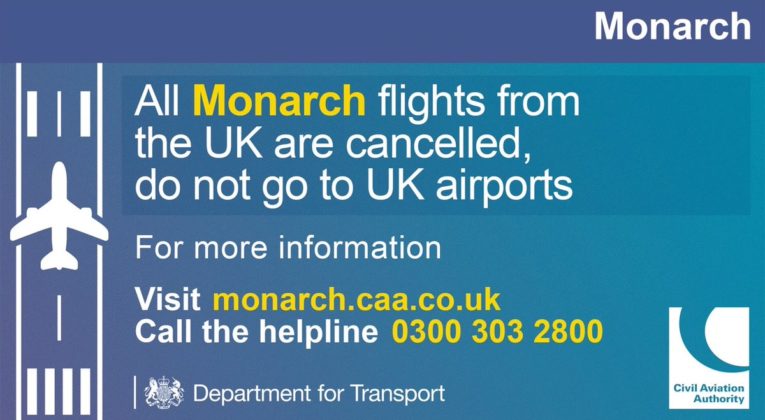 Perhaps due to the fact that relatively few “miles & points” enthusiasts are likely to be regular customers, Monarch Airlines has entered administration and has ceased operations. Passengers due to depart the UK today received text messages informing them that they should not go to the airport, as no flights would be operating. 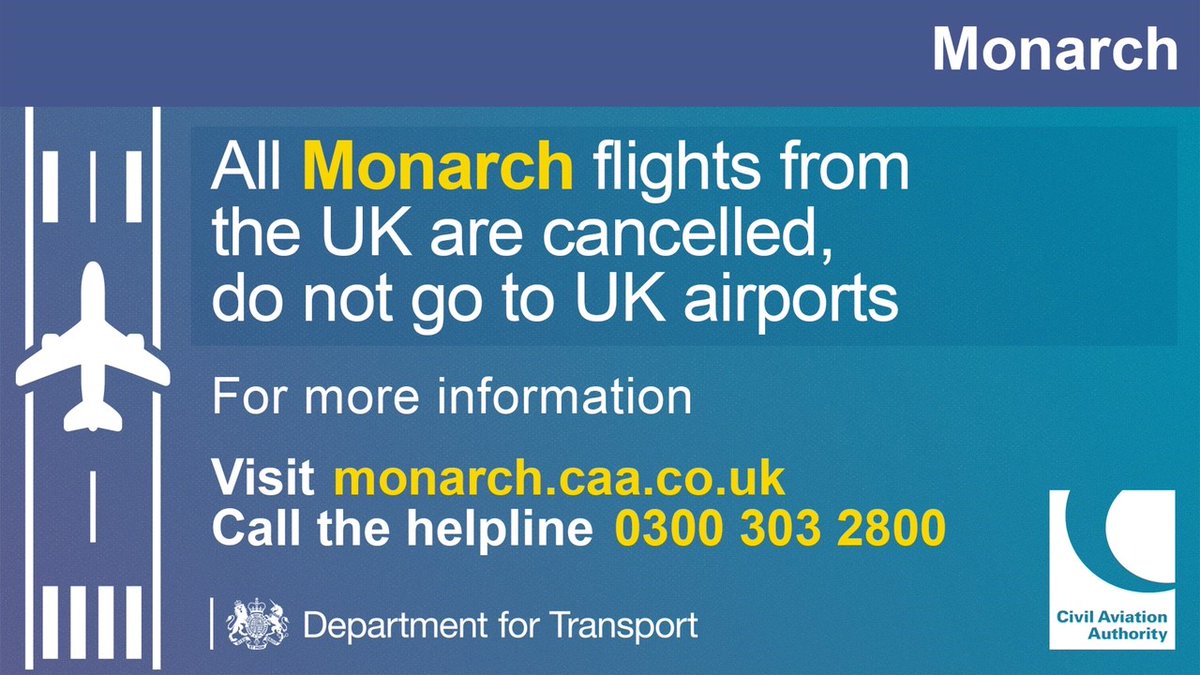 Even worse, over 100,000 people are stranded overseas, with 25 aircraft (including 10 from Qatar Airways) being lined up to repatriate stranded holidaymakers. However, there is no need to feel bad for these people. Nobody is being asked to return home early. Instead, those 25 aircraft will simply replace previously scheduled Monarch flights. This is potentially a bonus – instead of a cramped Monarch flight home, one might find oneself on a relatively spacious Qatar Airways plane!

For those yet to depart the UK, holiday packages should be protected by ATOL. However, flights booked directly with Monarch Airlines are NOT protected. The CAA has set up a website setting out the various scenarios.

As might be expected, Monarch executives blame terrorism in North Africa for their woes. A more likely excuse is that internet-savvy people have come to prefer putting together their own holiday packages with a combination of low cost carriers, hotels and Airbnb. But what do I know… 23% of people think travel agents should be nationalised, and 27% believe that airlines should be as well.

Of course it is unfortunate that anybody should wake up to find themselves jobless, but perhaps Ryanair can hire itself some additional pilots… 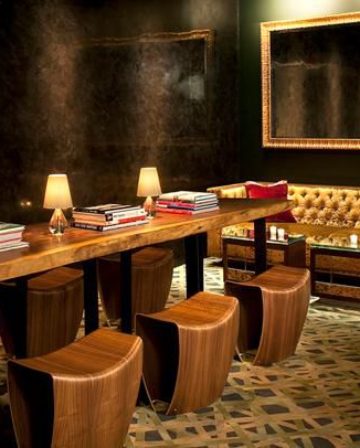