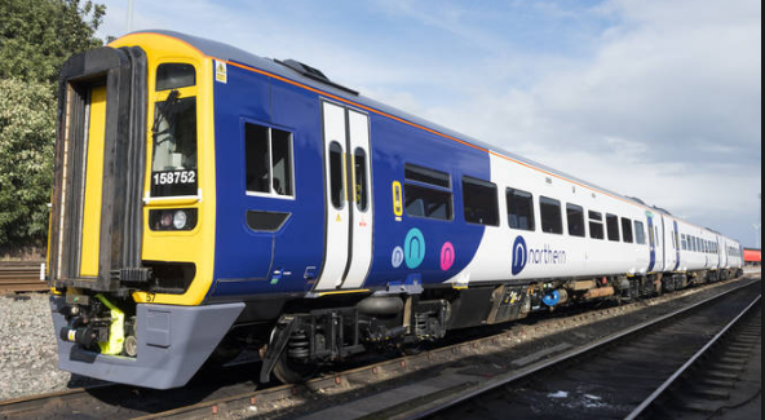 A series of rail and Tube strikes are set to disrupt millions of passengers across the country this week.

Members of the RMT Union at Arriva Rail North, Great Anglia, Merseyrail as well as Southern will walk out on Tuesday 3rd and Thursday 5th October this week in disputes over staffing and driver-only trains.

Arriva Rail North plans to run approximately 1,200 services – 46% of its normal timetable, on both days between 7am and 7pm.

Greater Anglia said it aims to run a full service on the strike days.

Merseyrail said most services will run between 7am and 7pm, with a break during the middle of the day, and some stations will be closed.

Southern said there will be a normal service on most of its routes.

Whether all the Greater Anglia, Merseyrail and Southern services will actually run as smoothly as the operators hope is a bit of an open question. Keep checking for updates and, if at all possible, have some sort of Plan B in mind when travelling.

To add to the fun, there’s also a 24 hour tube strike planned for this Thursday 5th October and if it goes ahead it will affect the entire London underground network, including services to London City, Gatwick, Heathrow and Stansted airports.

Transport for London has said that buses and roads will be extremely busy as a result of the strike.

All Tube lines will be affected by the walkout, which has been caused by a long running dispute over working conditions and time off.

Nigel Holness, director of network operations for London Underground put out a statement as follows:

“Should the planned strike action go ahead, there will be substantial disruption.We will do everything possible to ensure customers can get around on alternative transport services and have the right information to help them do this. We are committed to ensuring that our employees are able to maintain a good balance between their work and personal lives and we have been working closely with the unions on new ways to achieve this.I encourage the Aslef leadership to continue working with us constructively rather than moving towards unnecessary strike action.”

“ASLEF members have voted by an 88% margin to take strike action in our dispute over the failure of LU to deliver on the commitments they made to improve work life balance as part of the 2015 pay settlement.

As part of the settlement of the dispute over the introduction of Night Tube, LU agreed to introduce a mechanism to allow drivers to reduce the number of shifts they work, on a pro-rata basis, and “new ways of working” to reduce the percentage of  weekend shifts worked by July this year. They have repeatedly refused to make any detailed proposals to do so.

For more than 18 months management have prevaricated, stalled and delayed. Deadlines have repeatedly been missed and promises broken while our detailed proposals to resolve these issues have been ignored.

Our members’ patience has finally been exhausted and our executive committee has announced strike action. As always, we are ready to meet at any time to try to find a solution, but it is long past time that LU management started to act to resolve this long running dispute.”

Crisis talks are still ongoing, so hopefully major disruption can still be avoided.

With a bit of luck things might not end up being too bad, but don’t bank on that. Keep up to date with the latest travel news and try to have a backup plan just in case you need it.