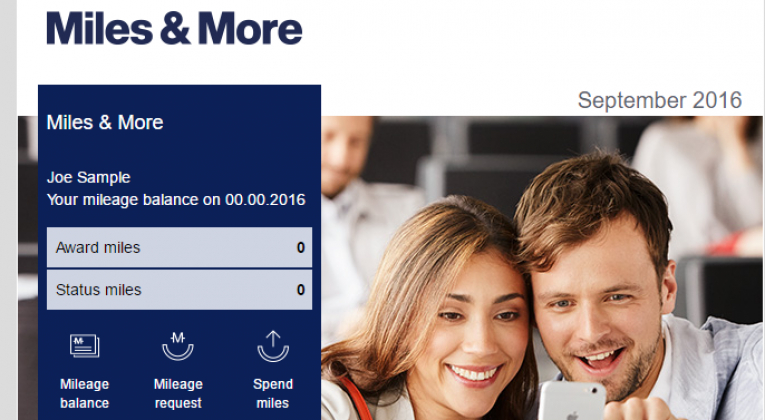 In my last article, I looked at Lufthansa’s recurring mileage bargain promotion, which allows you to book heavily discounted award tickets to a different set of destinations each month. A return ticket trip to North America in business class is often only 55.000 Miles & More (plus approx. £550 in taxes). This is a good deal especially for those in the regions, because the feeder leg in business class to Frankfurt or Munich is included (whereas BA would charge you 9.000 Avios on top each way for a business class connection from, say, Edinburgh to Heathrow). What I’d like to do in this article is to discuss four more sweetspot Lufthansa Miles & More redemptions – redemptions which I consider to be particularly good value.

To put these into perspective, I will compare them to the amount of Avios BA ask for on the same routing. I do so not to bash BA—on the contrary, Avios can offer fantastic value too, as I have discussed here – but to show that it is well worth collecting Miles & More points despite the nasty expiry rules. (Each Miles & More mile expires 36 months after it was earned, irrespective of future account activity. Taking out the free UK Miles & More credit card, however, stops all your miles from expiring).

Using Lufthansa’s three-region award you could fly from anywhere in South America to Asia in First Class for as little as 145,000 miles plus surcharges. (You could of course also fly in economy for 50,000 miles, in premium economy for 70,000 miles or in business 92,000 miles). I have picked Sao Paulo here as my departure city to save on fuel surcharges (which the Brazilian government has banned). A redemption from Sao Paulo to Tokyo in the example below only costs £54 in taxes:

You could pick any city in the Far East, such as Seoul, Beijing, Shanghai, Hong Kong, Singapore or Bangkok, as your destination.

Now compare this to the Avios price for a BA First redemption:

(Admittedly an off-peak redemption would bring the price down to 204,000 Avios. But even then, with the 59,000 miles the Lufthansa award would save you, you could bag yourself another business class redemption to the United States under the mileage bargain promotion—that is 55,000 miles for a return flight!).

However be careful with Lufthansa’s three-region award because it doesn’t always play out in your favour. As per the Miles & More webpage:

(The mileage prices above refer to round trips; one-way flights cost half of what’s shown above).

The trick here is to use Miles & More to book yourself on another Star alliance carrier flying directly from North America to Asia. Because you are then not transiting through a third region, the pricing shown in the award chart applies (i.e. 105,000 miles one-way).

As per the award chart, a flight from South America to the Far East would cost 145,000 miles one-way or 290,000 miles anyway. So transiting through a third-region, Frankfurt, as in the Sao Paulo to Tokyo example above does not make your trip more expensive.

Lufthansa’s award mileage calculator is a little odd here in that it suggests you can book this award online for only 17,000 miles:

This isn’t the case however because Miles & More redemptions on United can only be booked by calling your local service centre as the webpage makes clear:

Again compare this to the 37,500 Avios you would need for a one-way business class redemption from New York to Los Angeles on American:

3. Fly from Hawaii to Central Asia, the Far East, Oceania, Australia or New Zealand for one-way for 20,000 miles in economy

The business class prices are quite good, too. Take a look again at the Lufthansa Award Chart (remember these are the prices for round-trips; one-way flights cost half the miles):

The Avios price here is similar. For example, it’s 20,000 Avios for a Japan Airlines award to Tokyo and 25,000 Avios for a Qantas award to Sydney. The advantage of booking a Miles & More redemption is however that you should get a free connection. For example, flying an Air New Zealand award from Honolulu to Sydney with a connection in Auckland is 20,000 miles; a Qantas award from Honolulu to Auckland with a connection in Sydney however is 35,000 Avios (25,000 for the HNL to SYD leg; 10,000 for the SYD to AKL leg).

4. Fly from Australia or New Zealand to Oceania for only 15,000 miles one-way (economy class)

The Lufthansa Award Chart defines Australia, New Zealand and Oceania as one region, meaning that one-way awards from Australia or New Zealand to, say, Fiji, Vanuatu or New Caledonia are up for grabs for 15,000 miles one-way. 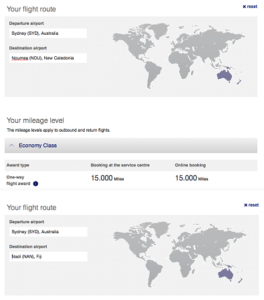 Again ignore the ‘online booking’ bit; you would need to call Miles & More to book these awards.

It is not possible to book an Avios redemption from, say, Sydney to Fiji at the moment because Qantas do not fly this route themselves but have a codeshare agreement in place with Fiji Airways.

Cash tickets on these flights are usually quite expensive. For random dates in September, Fiji Airlines ask for AUD$680 in economy and AUD$1500 in business for a return ticket from Sydney to Nadu. Using 15,000 Miles & More for an economy award, or 27,500 Miles & More for a business class redemption, seems to get you a bargain here.

Yes, Miles & More points can be hard to collect in the UK and yes, they have a rather nasty expiry policy.

Collecting them can be well worth the effort, however, because there are some good redemption options available. I hope I have given you a flavour of some of these options. All of the above routes usually have high cash prices, so using Miles & More here can save you a substantial amount of money.

What are your favourite Miles & More redemptions? 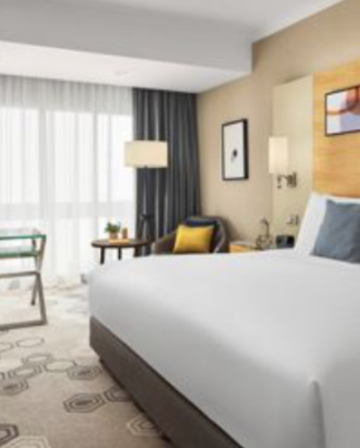