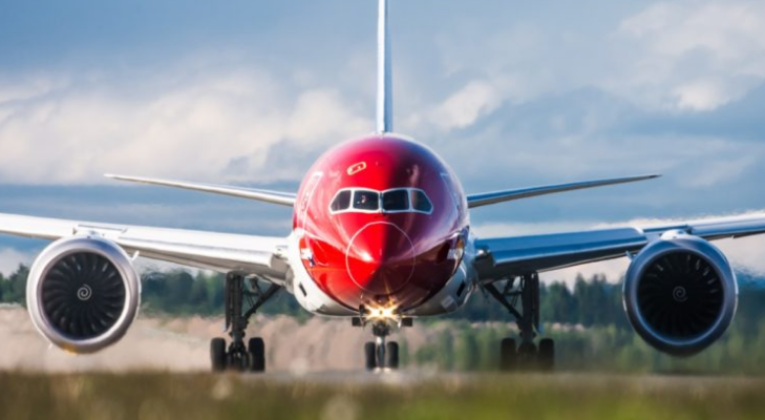 Norwegian Air continues its impressive expansion in Europe, opening up a new long-haul base in Rome for some of the airline’s Boeing 787 Dreamliners – including three new routes to the US.

The first flights are due to start in November 2017.

Yes – I certainly think so anyway.

Norwegian’s growth over the last few years has been remarkable and is a genuine ‘game changer’ when it comes to low cost long-haul flights. The more routes they serve, the lower the prices will be from the competition – so even if you don’t travel on Norwegian yourself, you might well still see a benefit from them challenging the old legacy carriers.

With traditional long-haul carriers like British Airways cutting back the perks of travelling on a ‘full service’ airline, the low cost challengers like Norwegian are busily seizing the opportunity.

I’ve flown Norwegian overnight back from the US in Economy and it was absolutely fine – nice modern plane, friendly staff, etc. I would have liked a bit more room of course, but that would be the case with any transatlantic Economy product!

In other words, if you’re looking for a cheap flight to the USA, I wouldn’t hesitate to recommend Norwegian and will be flying with them again myself over the Summer.