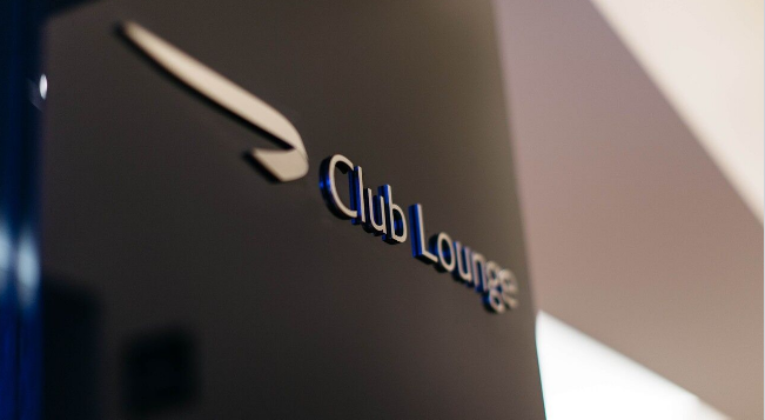 For many frequent flyers, the main benefit of loyalty programmes is not using the miles for redemption purposes, but instead accessing the perks that the airlines give to their most loyal customers. These perks often include lounge access, increased availability of rewards, free seat selection, etc . I’ve had Gold status with British Airways Executive Club for as long as I can remember, and I value this status so highly that I’m often willing to take special trips (or fly indirect routings), just to achieve status for the following year. Most travel hackers call these Tier Point Runs, and the Flyertalk thread discussing them is surely one of its most popular.

British Airways Executive Club determines status using something called Tier Points (TPs). A given flight earns Tier Points based on a number of criteria, but it ranges from 5 TPs for the cheapest Economy fares to 360 TPs for a long haul flight in First Class to Sydney on British Airways.

BAEC has a few different levels of membership, and you qualify for them based on the following chart:

In addition to Tier Points, you also require a certain number of flights marketed by British Airways or Iberia (which means that codeshares are fine):

I would hope that most of my readers understand their own TP collection year. Every member has their own. It might end in January or it might end in October, it all depends on when you joined BAEC (or flew for the first time) and you cannot change it, no matter how much you beg BAEC. It will also end on the 8th of the month, although you can request a 2-week extension sometimes.

In my case, my TP collection year ends on 8 August. However, my Gold status is always valid until 30 September, even if I don’t manage to re-qualify.

Which leads me to the reason for this post. I often see the following type of query on Flyertalk and elsewhere:

I have a month to collect 400 TPs in order to retain my Silver status, what should I do?

The first reaction is to query whether that person actually needs elite status, since they only managed 200 TPs during an entire year. (of course if this is made up of 40 discounted economy flights, then indeed the lounge access provided by Silver status is potentially worth a TP run…)

The second reaction is to advise that person to wait. Let’s take my TP year as an example. Every 9 August, my TP counter resets to zero. This is a bit depressing to be honest. I usually have managed to accumulate at least 1500 TPs, so my Gold status is extended. But what happens if I don’t manage it? Well… nothing happens really. I still enjoy Gold status until 30 September.

But what happens if I book a crazy TP Run or two for August and September 2017, and manage to earn 1,500 TPs (and 4 BA/IB flights). Well then I won’t notice anything…  I’d have “qualified” for Gold status, without ever having gotten around to actually losing it. But when you qualify (as opposed to re-qualify), you enjoy that status for the rest of your TP year, as well as all of the next year. So, by doing a TP run in September, I would lock in Gold status until 30 September 2019. And, for what it’s worth, I would also benefit from a soft landing to Silver in 2019 – so that crazy TP Run would get me status for 3 years!

Let’s look at it a bit differently, in the context of something we frequently post about on InsideFlyer UK. Joe recently wrote about how you can get Silver status from a cheap Business Class fare on Qatar Airways, departing from Scandinavia.

Again, let’s assume you decide on a July holiday to Asia, but your TP year ends on 8 August. You earn 560 Tier Points, and hopefully earlier in your TP year earned more than 40 TPs and done the required BA flights. You will be upgraded to Silver, and your status will be valid until September 2018.

But let’s say you have some flexibility in your holiday schedule, and can postpone that trip to Asia until the second half of August. You also position yourself to Scandinavia with British Airways, picking up at least two and maybe four of your required flights.

On 8 August, you won’t qualify or re-qualify for anything. But by the end of August you’ll have earned nearly 600 TPs and hopefully flown 4 times on British Airways. As soon as you manage both 600 TPs and 4 BA flights, your status will be immediately upgraded to Silver and, since you’ve already met your re-qualification hurdle, this new Silver status will be valid until September 2019! An extra year of Silver status, simply by delaying your Qatar Airways holiday until your new TP collection year!

If you’re really close to qualifying or re-qualifying for Silver or Gold status, then a simple TP run might be worthwhile (perhaps a weekend getaway booked in Club Europe) near the end of your TP collection year. If you need a large number of TPs, just wait… and do a big TP run in your new TP collection year, and get two years of status for the price of one!